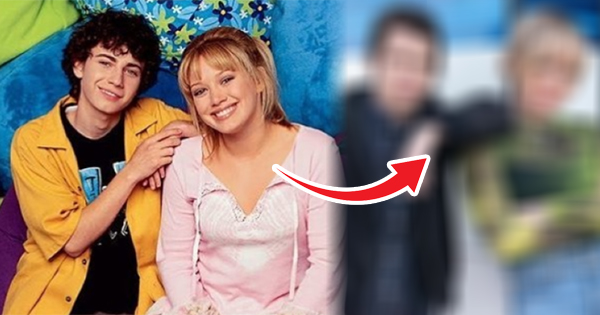 Lizzie McGuire was shy and clumsy but she was sweet, honest and always did the right thing. She tried so hard to find her place in the school and become popular but ultimately realised that friends meant more to her than status. 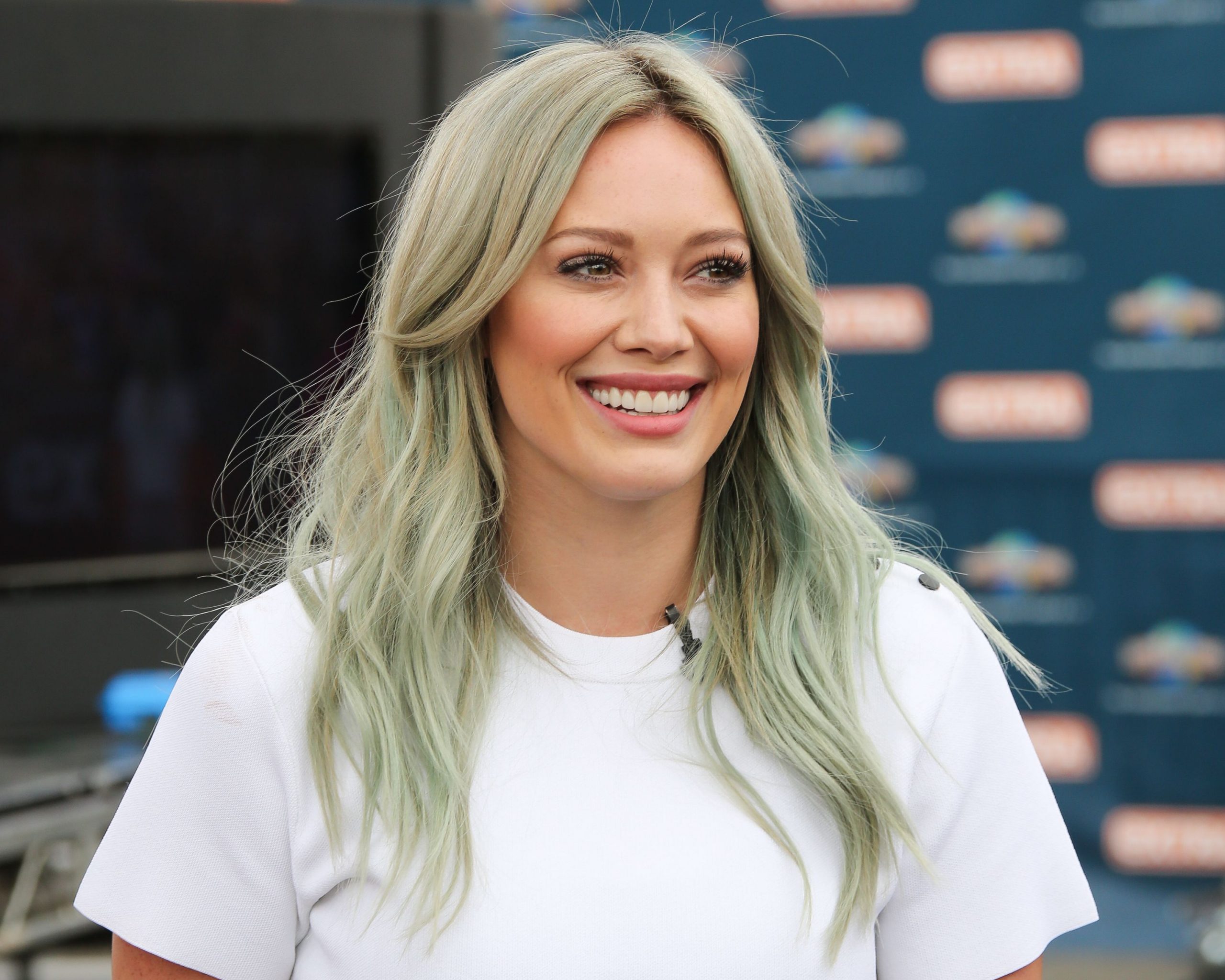 Since Lizzie McGuire, Hilary has by far been the most active cast member. After venturing into music and releasing multiple albums, she appeared in countless movies and shows. In her private life, Hilary married the handsome Matthew Koma and they share three adorable children together! 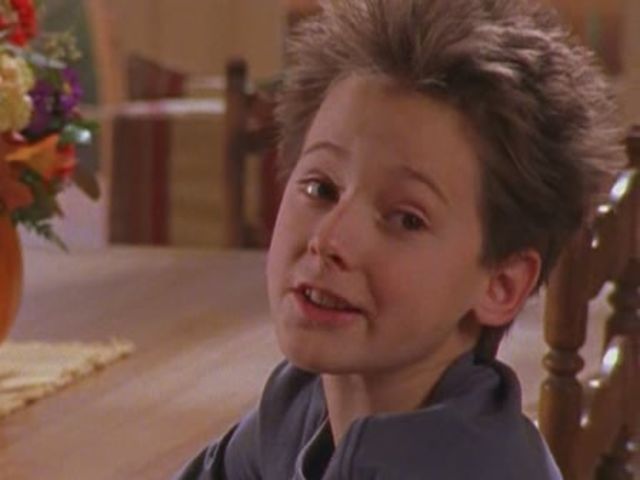 Lizzie’s younger brother Matt is the classic class clown. He has a love-hate dynamic with sis Lizzie and goes to extreme lengths to annoy, wind up and completely embarrass his older sister, and occasionally his parents. 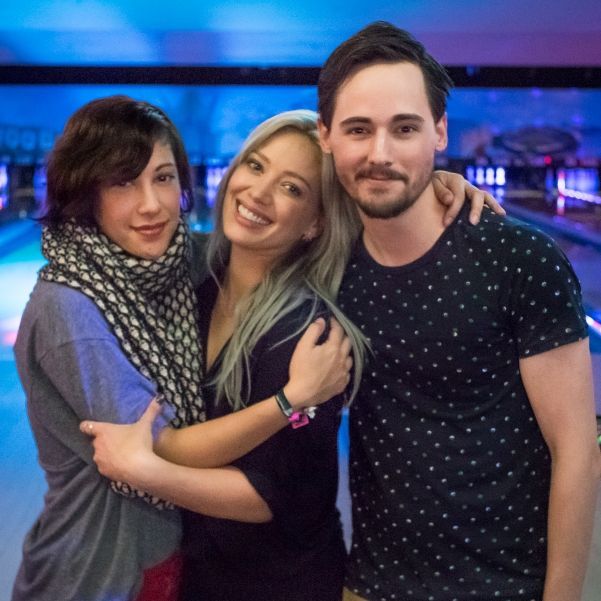 After the series, Jake explored numerous talents on screen, off screen and behind the camera too – screenwriting, directing and photography. He’s snapped pictures for some BIG names on YouTube, including the Merrell twins and Jay Versace. When it comes to acting, Jake’s been busy – he’s appeared in series like Storytellers, S.W.A.T., NCIS, Criminal Minds, and The Secret Life of an American Teenager. As well as being Lizzie’s BFF, Miranda was the girl with the super-cool scrunchies. Seriously as a young teenager she was our ultimate style icon! As well as being an amazing actress, you might remember that Lalaine was pretty musically gifted too. After the show, she played bass for Vanity Theft, created some music of her own and continued to act in some big movies like Easy A and Definition Please. Sarcastic, intelligent, practical and a straight A student, there was nothing about Gordo not to like. he wasn’t just Lizzie’s bestie, he felt like ours too! 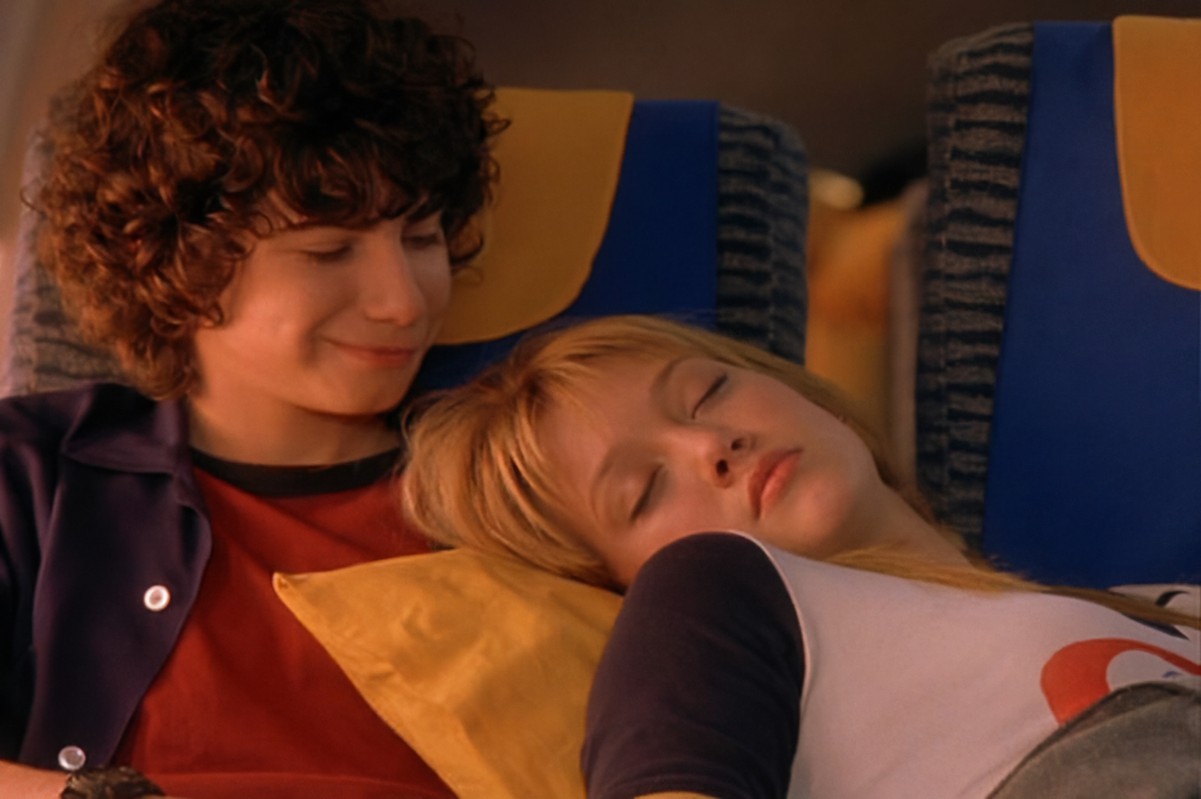 Since leaving the series Adam is VERY different now. Stepping out of the spotlight and maintaining a low profile, he’s only appeared in a handful of independent movies and then went to college. He worked at the Irish Arts Center and returned for the Lizzie McGuire reboot (which was sadly cancelled). 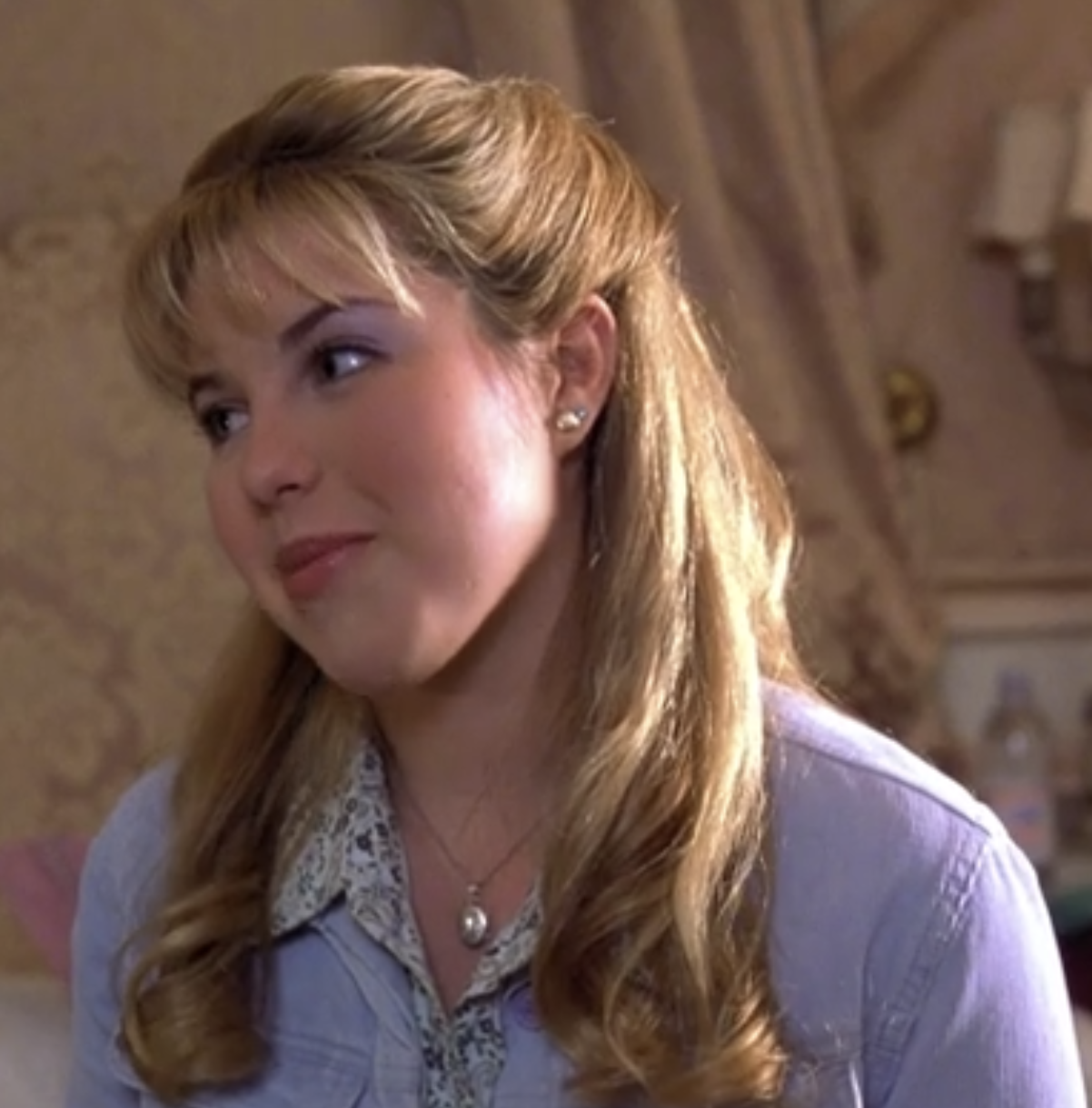 Kate is the captain of the cheer squad AND she’s the most popular girl in the school. She used to be one of Lizzie’s BFFs but then after summer camp was over, she became popular all of a sudden and starts to hate on Lizzie for no apparent reason. 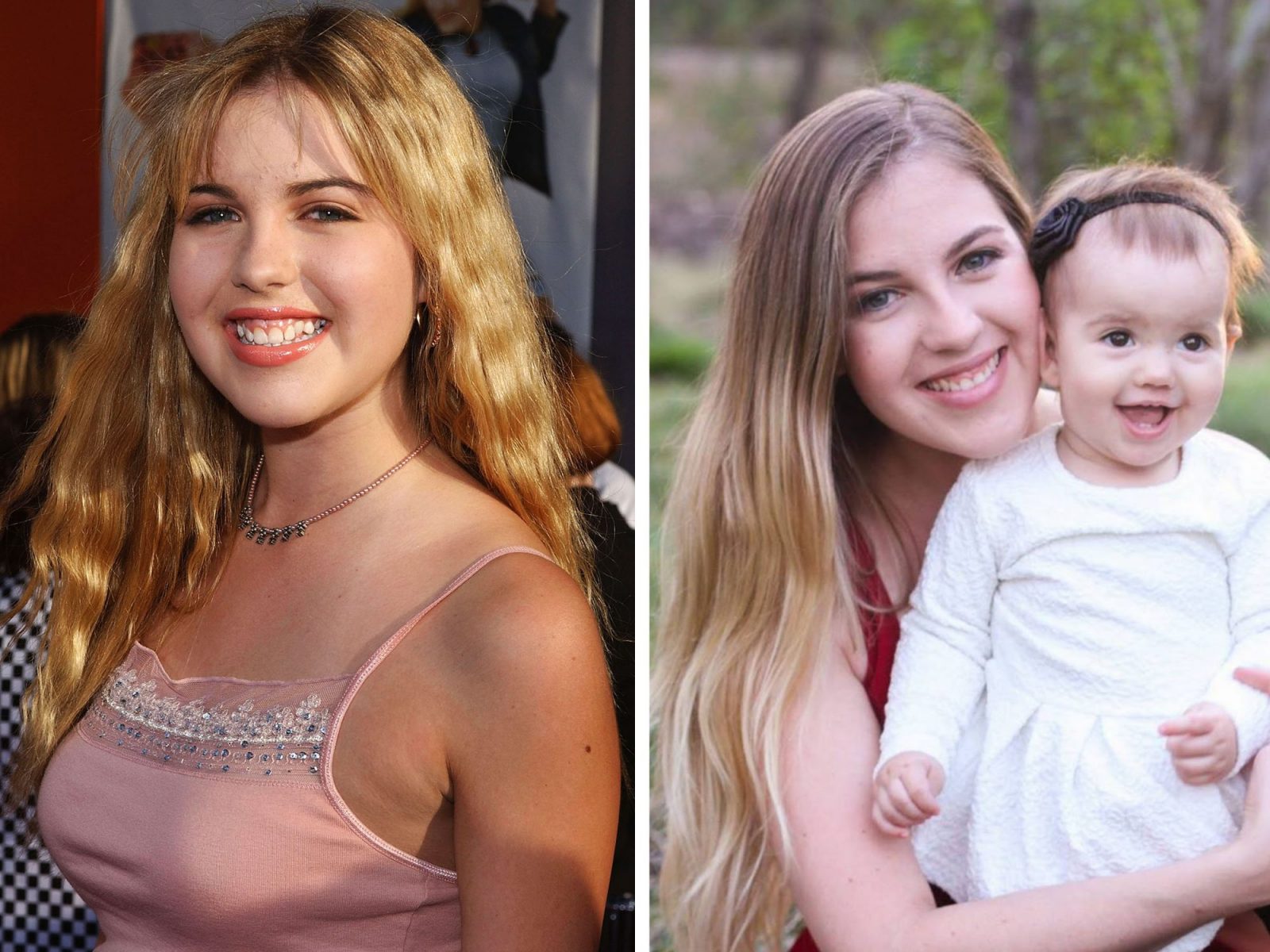 After the show, Ashlie had a complete career swap – she now works as a criminal defense attorney, which is actually VERY cool. 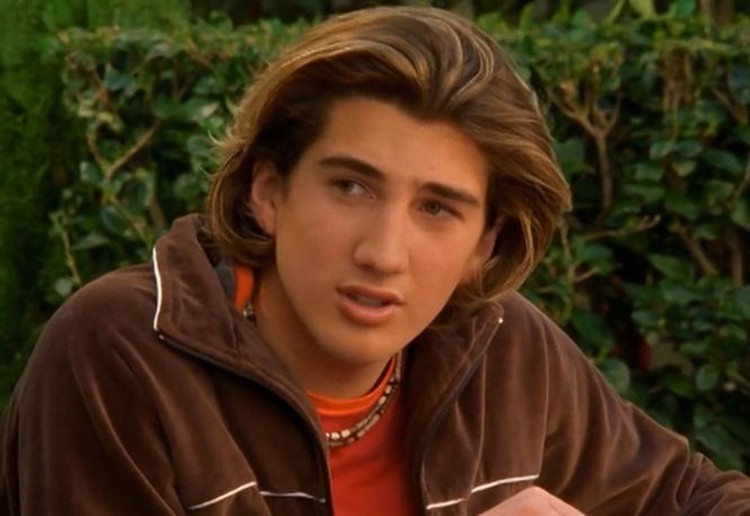 Ethan was heartbreaker of high school. Lizzie, Miranda and pretty much ALL of the girls in school had a HUGE crush on him. He wasn’t very bright but he was generally kind to most people (except Gordo in the first season). 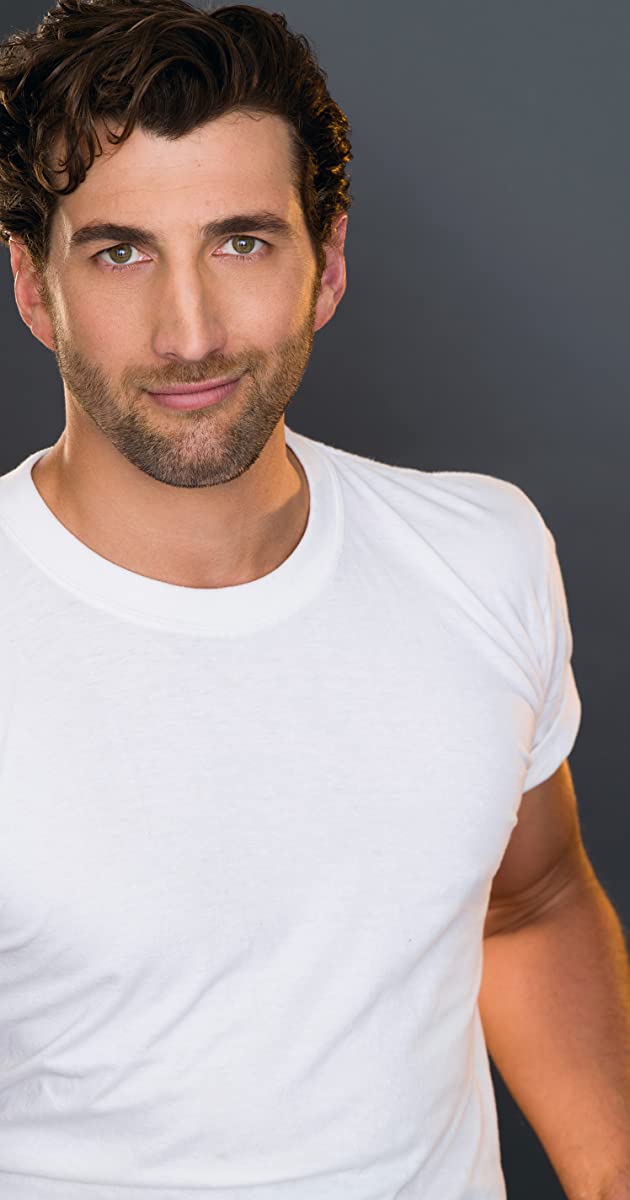 Whilst Clayton has done some acting here and there, the coolest and most notable thing he’s done was to take a break and attend Pepperdine University on a water polo scholarship where he played all over the US and even professionally in Europe. Oh and to top it off, the multi-talented man even starred in a live musical comedy show! 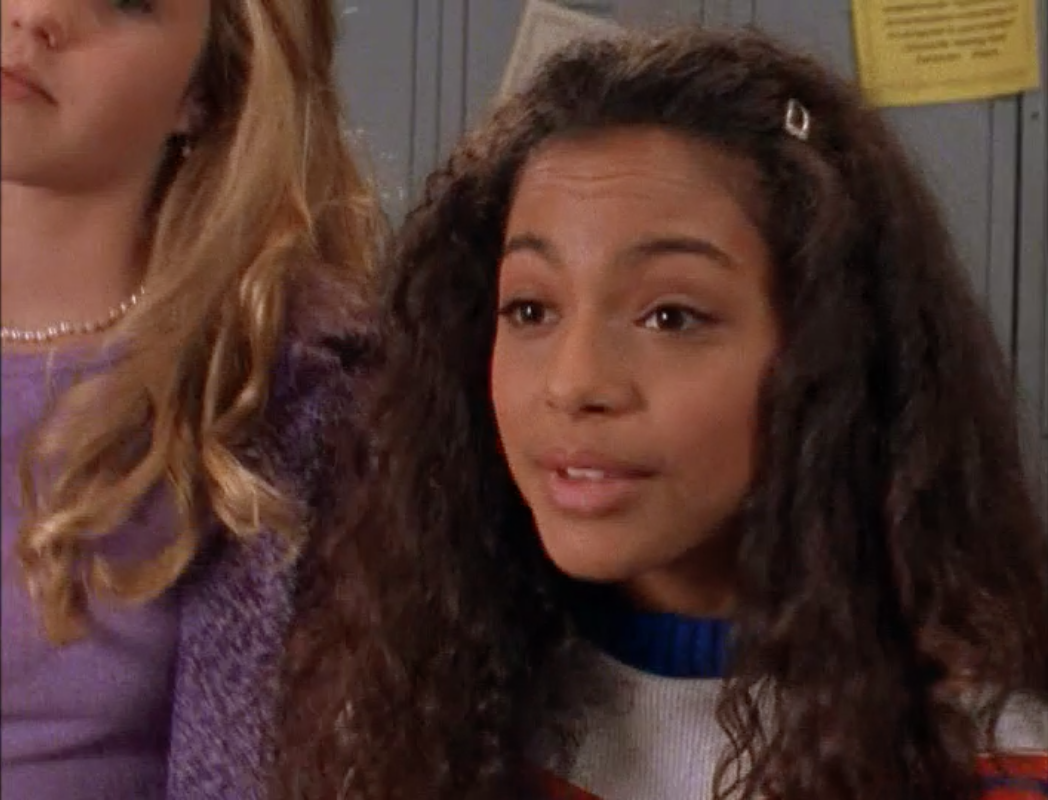 You thought Kate was bad? Meet Claire – the meaner version of Kate. Claire pressures Kate not to become friends with Lizzie and Miranda and becomes one of the show’s least popular characters. 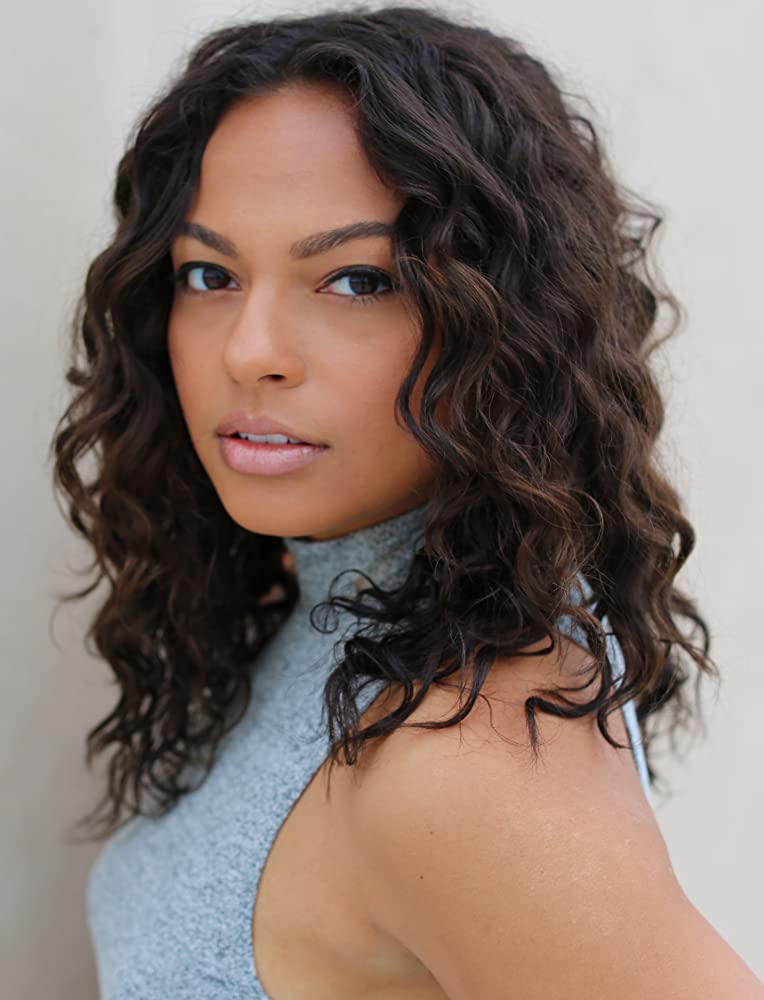 Davida has dabbled in acting and has appeared in a few shows including Casual, Baby Daddy, As the World Turns, Foursome, and Stuck in the Middle. She’s also been part of a short movie called Retreat. 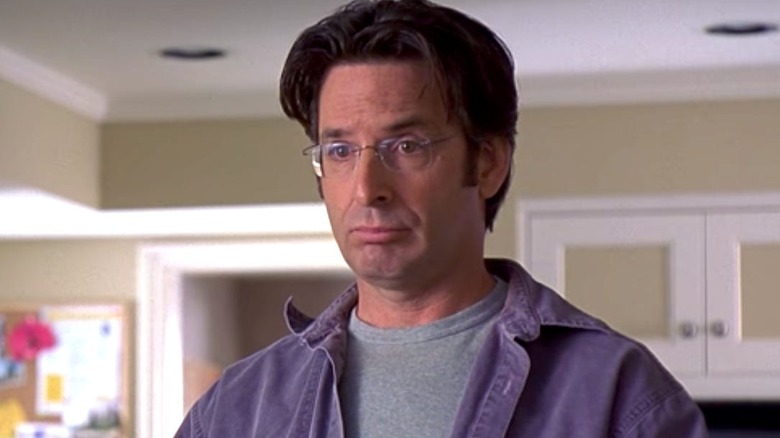 Sam McGuire is Lizzie and Matt’s dad. He was a bit goofy and a lot clueless about his raising his kids, but he did always try his best and helped Lizzie as much as he could.
(Image Source/Looper.com) 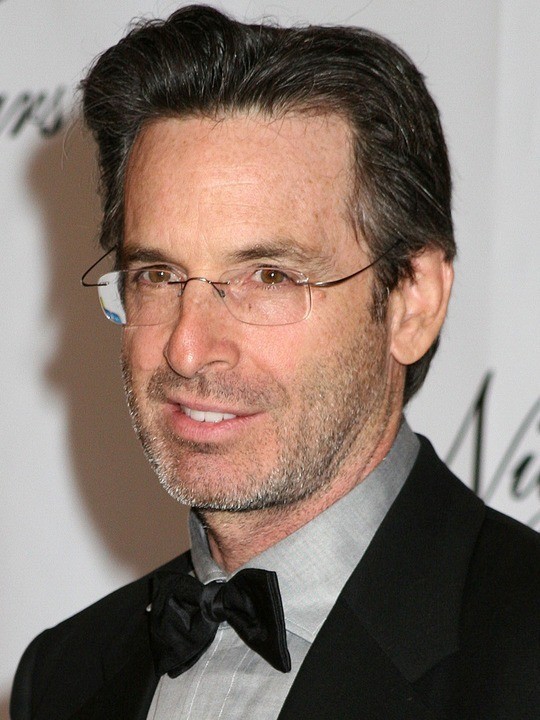 Unlike a lot of the actors, Robert was famous BEFORE Lizzie McGuire – he starred in the ’80s movie Revenge of the Nerds. As well as acting in various movies and shows, Robert appeared in an episode of Celebrity Wife Swap along with NFL Hall of Famer Terrell Owens! 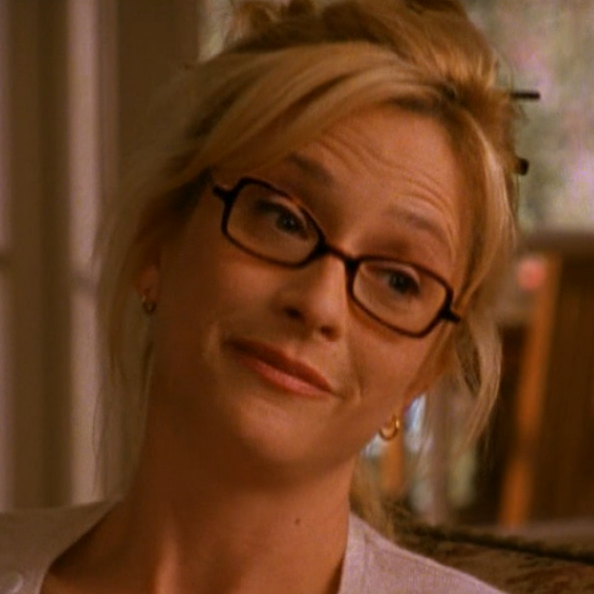 Like a lot of characters, Jo (Lizzie’s mum) ended up messing up a lot of situations in Lizzie’s life, when she actually intended to make them better. 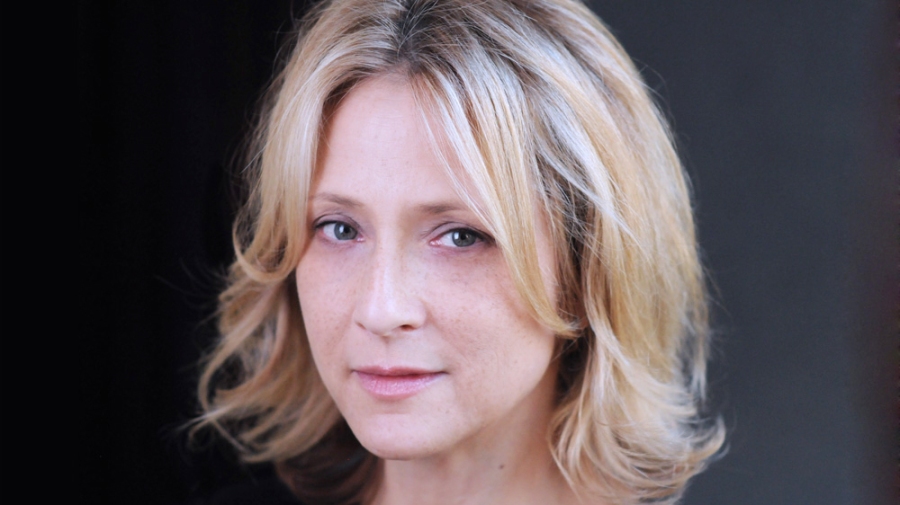 Not only did Hallie continue to act, but she began writing and producing too! She acted in movie The Last Champion as well as cowriting it and coproducing it! 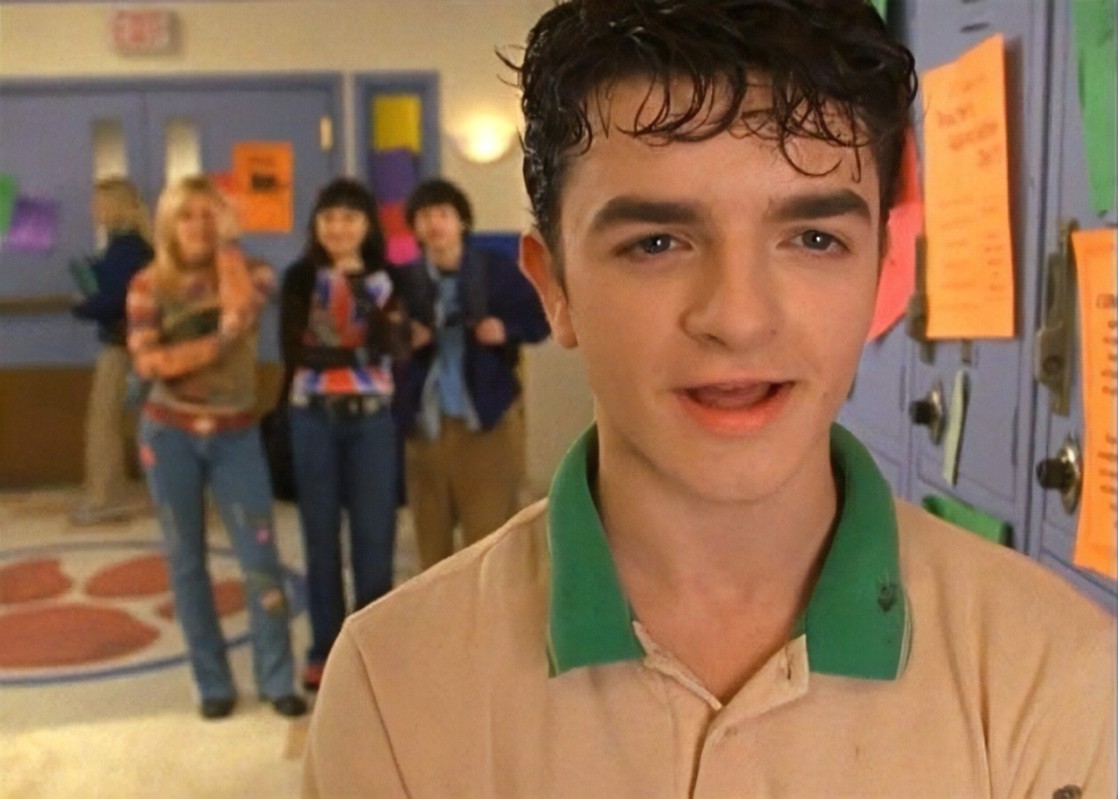 Lizzie discovers that Larry has a crush on her and when he asks her out, she reluctantly agrees to go out with him. In Lizzie’s word ‘for a dork, he’s actually got a lot of confidence’.
(Image Source/Pinterest) 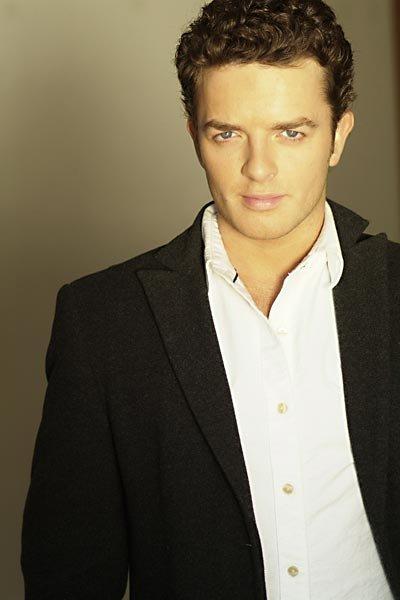 Kyle not only continued acting but started producing and directing too. He wrote and directed the movie Proxy Kill and has directed several short films, like Fairar Days: The Arm Job, 10/10, The Contract, and The Interrogation.