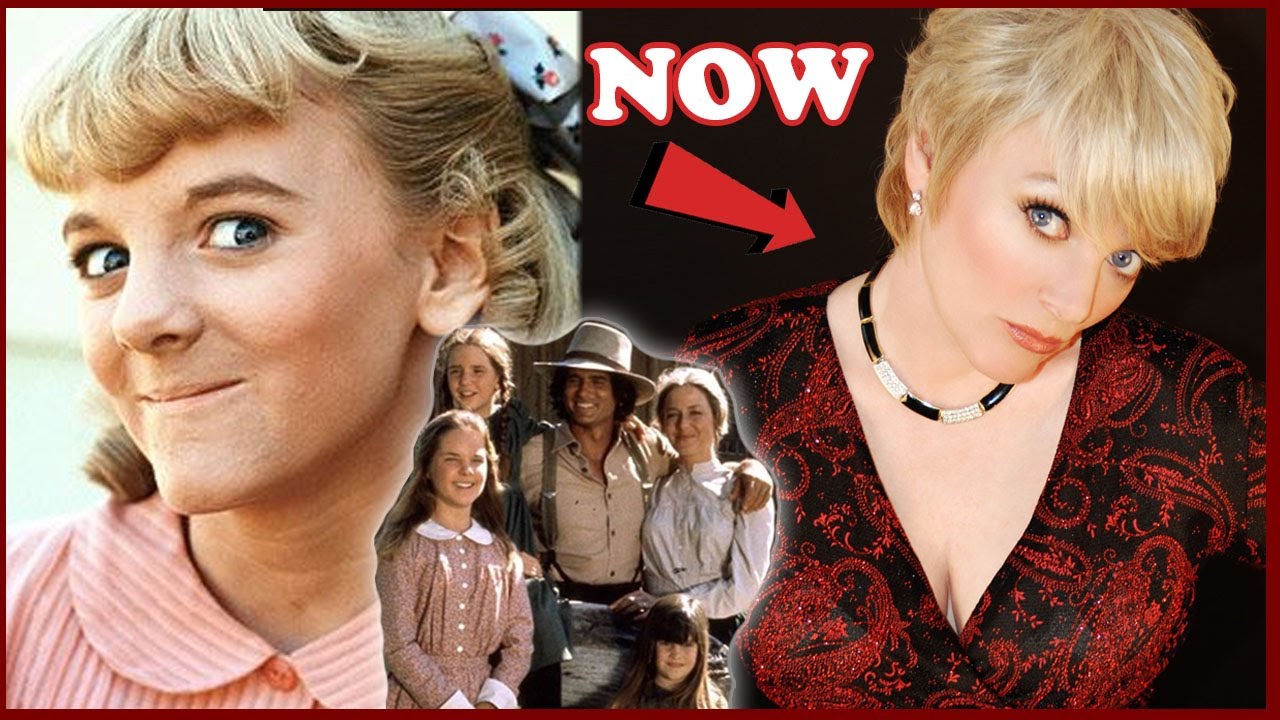 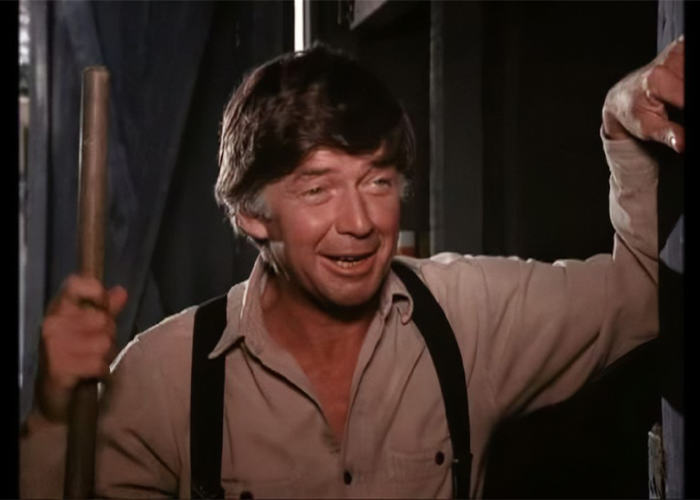 John Walton (played by Ralph Waite) is a diamond in the rough, he is one of the main characters in The Waltons. He is the son of Esther and Zebulon. He’s a hardworking guy who loves his family extremely deeply and is very protective over every one of them, looking out for them at every turn. 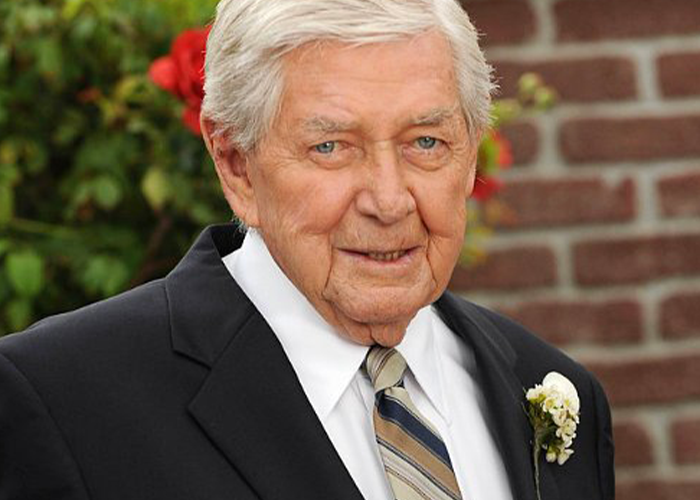 After The Waltons, Ralph Waite starred in a few films including, The Bodyguard, the Cliff hanger, and Timequest. He also had a life that was very involved in politics. He had three daughters and tragically lost one to leukaemia. Sadly, in 2014 he died at the age of 85. 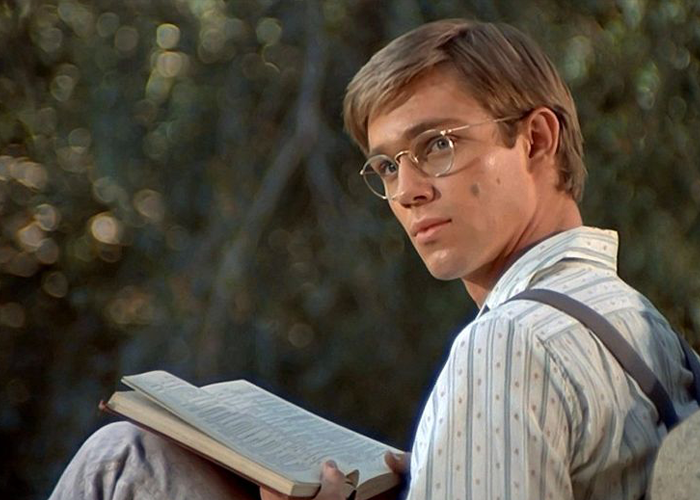 John Boy Walton is the eldest son in the Walton family. He bears a lot of the family’s burdens and takes responsibility for a lot of his family including his siblings. This can sometimes feel like too much for John-Boy. He also has a massive passion that he harbors, for writing. 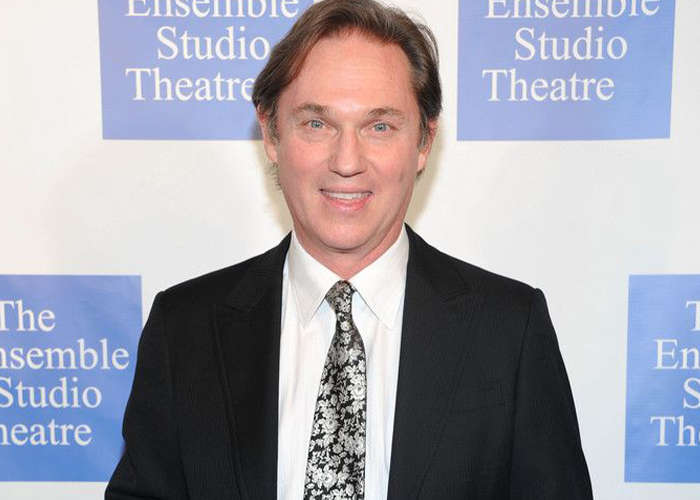 Richard Thomas has enjoyed lasting success and fame since The Waltons. In recent years, he has been very involved in Broadway. He took part in the 2017 Broadway revival of The Little Foxes and he was also nominated for a Tony Award for Best Featured Actor in a Play. As well as his many Broadway musicals, he was also a part of the famous Netflix series Ozark – portraying Wendy Byrde’s estranged father. 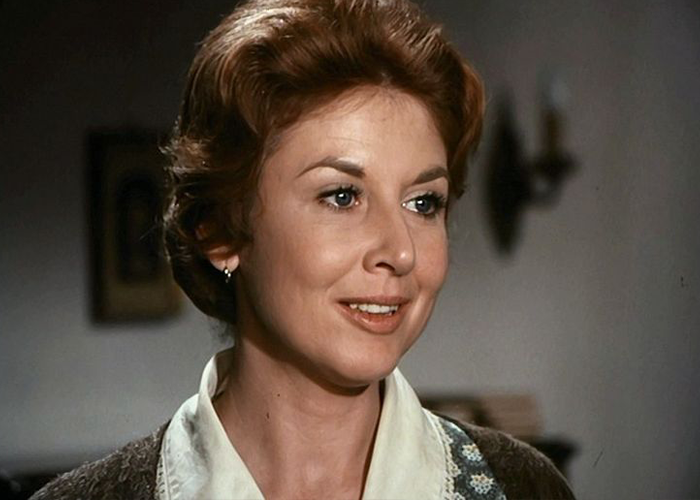 Olivia Walton is the loving mother of her seven Walton children and the devoted wife of John Walton. Her no-nonsense personality protects her whole family from anything she deems immoral. She’s highly religious and expressed these morals and values within her family life. 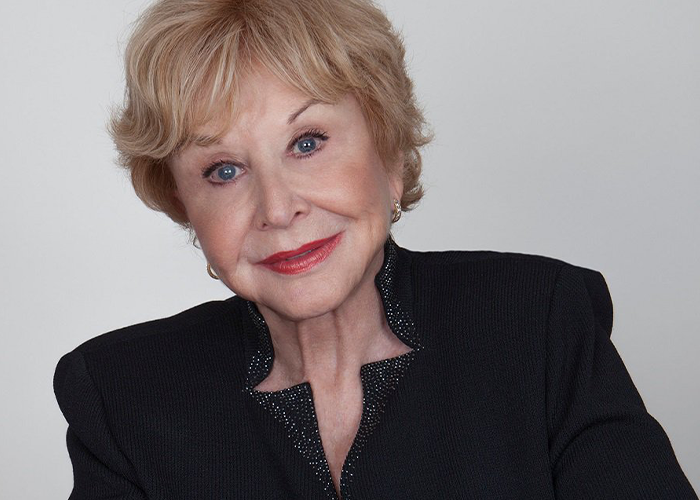 Michael Learned has continued to be a part of film and TV for many years, although she’d not been taking huge roles she’s been consistently starring in smaller roles within the industry. Learned has been married four times as of now. She’s also struggled with alcoholism and at the age of 32, she became sober. 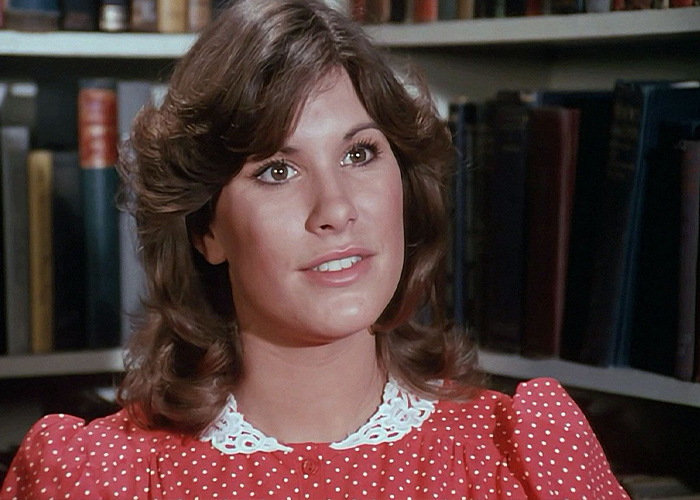 Mary-Ellen Walton plays one of the main characters in the show. Starting as a teenage drama queen she progressed throughout to become a mature adult who gives out sensible advice to her siblings. That’s not to say she has not experienced her fair share of drama, heartbreak, and relationship turbulence in her time – before settling down. 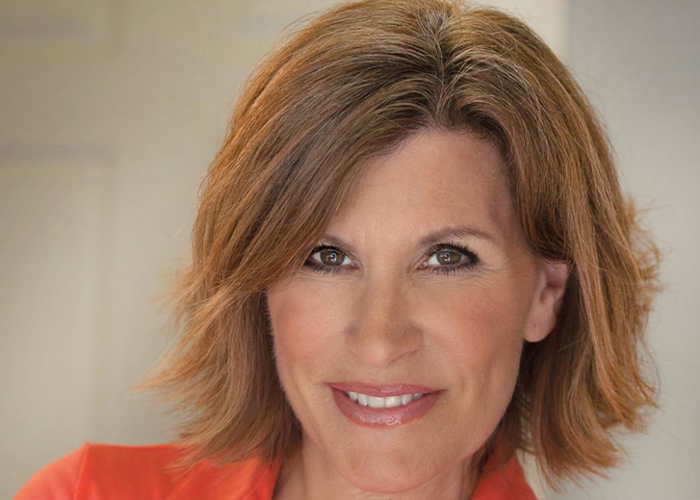 After marrying Douglas Taylor at the age of 18, the marriage fell apart and ended in divorce. She then got married to former football player Lynn Hughes whom she also later divorced. She had a certain image that she wanted to shed, and so she did this by posing for playboy magazine. She went on to marry Randy Apostle and had a son with him. But, in 2001 the pair divorced. Alongside her turbulent relationship history, she’d continued her career on screen. Now, she’s currently married to Robert Graves. 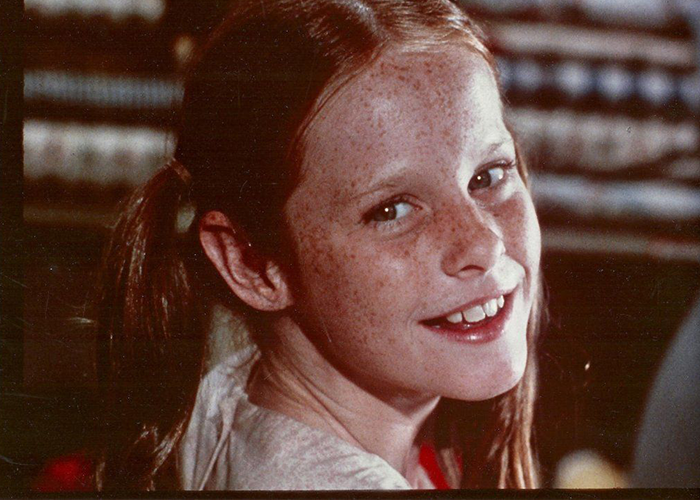 Erin is also one of the main characters, she’s one of the daughters of the Walton family. She’s played by Mary Beth McDonough. Especially in the early seasons, she was pretty much inseparable from Mary Ellen and the two were always gossiping and hanging out with one another. 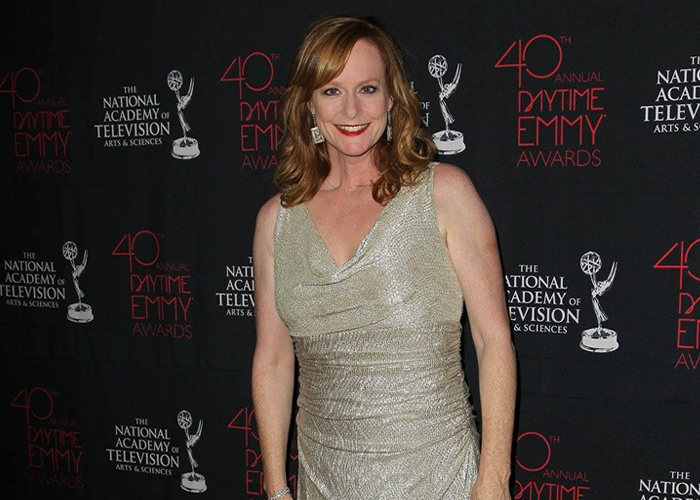 Erin Walton took a break from acting and returned in the 2000s. She then starred in Boston Legal and The New Adventures of Old Christine. She has also appeared on the radio a lot and has even written her own book which in 2018 was adapted into a film in which she starred in. 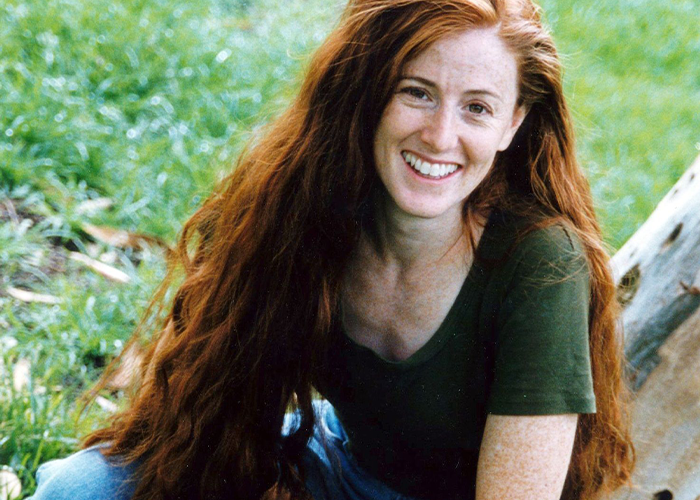 Elizabeth is the youngest Walton family, and therefore the one everyone looks out for. Her intelligent and intrigued mind and sensitive nature make her very endearing. She loves animals and has a collection of sick animals that she cares for, for example, Calico the cat and Myrtle her goat. 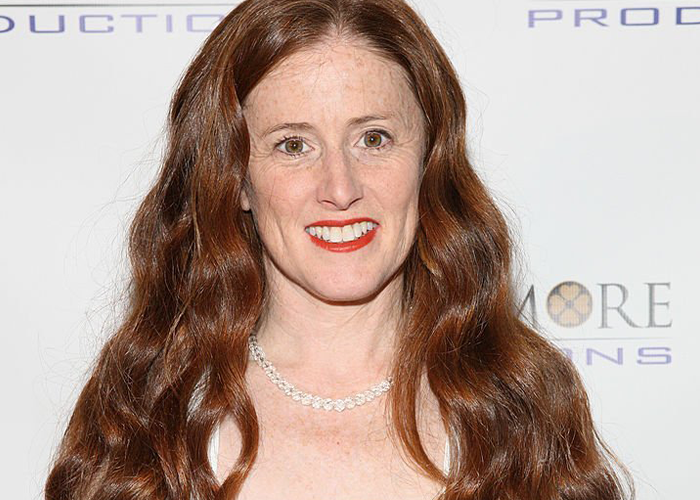 Kami Cotler has stepped out of the limelight and seems to have retired from her days on the screen. After her acting career, she decided to switch film for education and enrolled herself for a social science degree. Since graduating, she became a 9th-grade teacher as well as worked with education consultants to help students get the best chance at education. 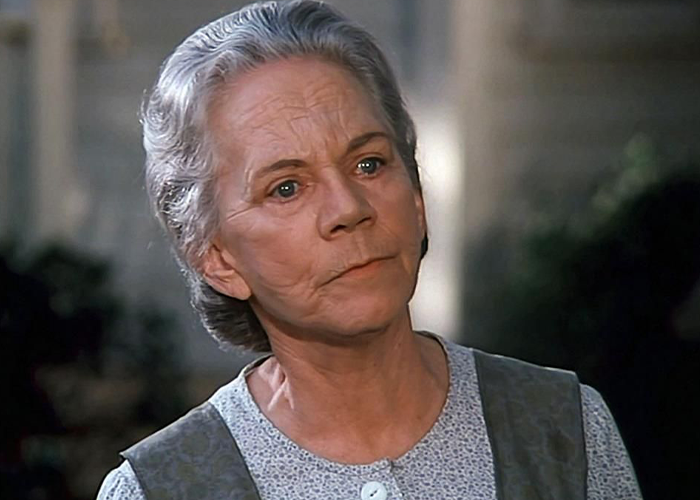 Esther Walton is the mother of John and the wife of Zebulon. She’s a strong and independent woman who loves her family with a passion. She has a hard exterior at times but underneath she’s soft and loving – despite her zero tolerance for any nonsense. She’s a very helpful hand in the family home and the Waltons would be lost without her. 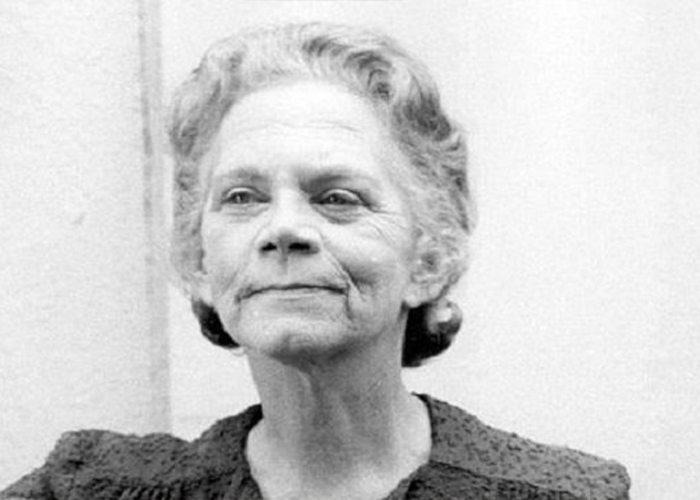 Ellen Corby sadly died at the age of 87 years old due to the complications of a stroke she had suffered from some years before. She had a successful 66-year long career in TV and film. And, she married Francis Corby who was a cinematographer which also helped her career propel forward massive amounts.

Will Geer (Grandpa Zebulon Walton) THEN 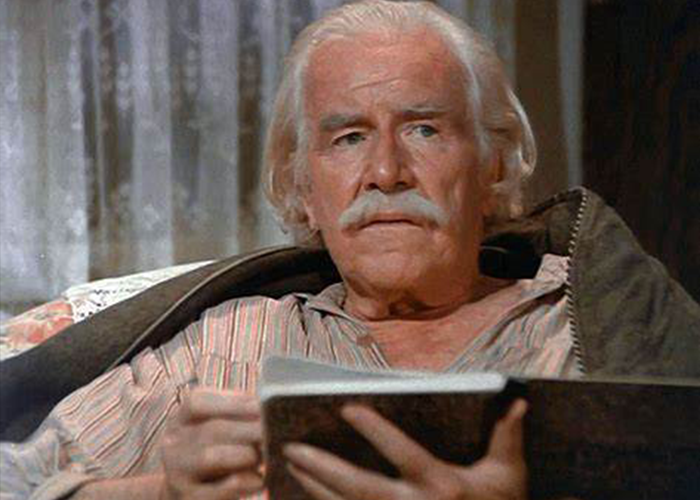 Grandpa Zeb is the loveable grandpa of the Walton family. Through the interesting stories of his life experiences, he passes his knowledge on to the next generation of his family. He’s the patriarch figurehead and he is the father of John Walton and the husband of Esther Walton. 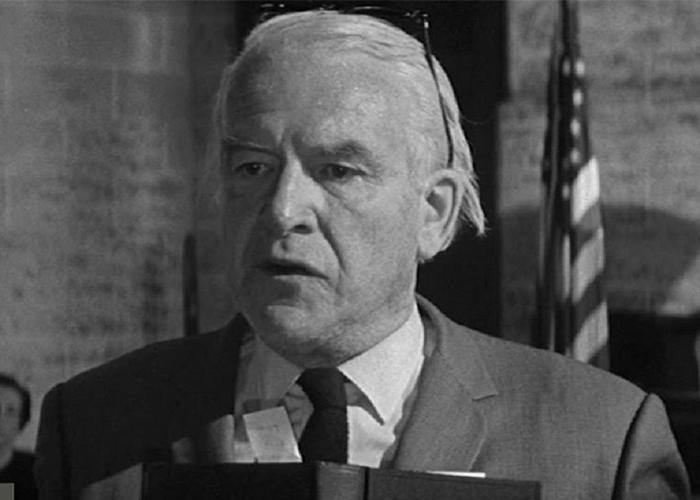 Will Geer is sadly no longer with us, at the age of 76 years old he passed away. The legacy of this Waltons star continues to live on. He had three kids who also dabbled in the TV world. He had a very successful career and a happy and stable family life. 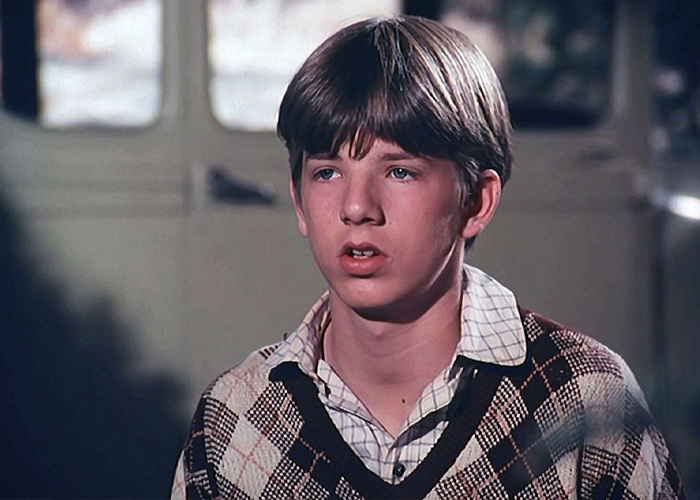 James is the youngest son of the Waltons. His twin brother sadly died at birth. He’s a dreamer who would love to be a pilot but cannot realize his dream because of his inadequate eyesight. Instead, he follows his passion for mechanics, And, he has one or two stories to tell with the ladies in his life. 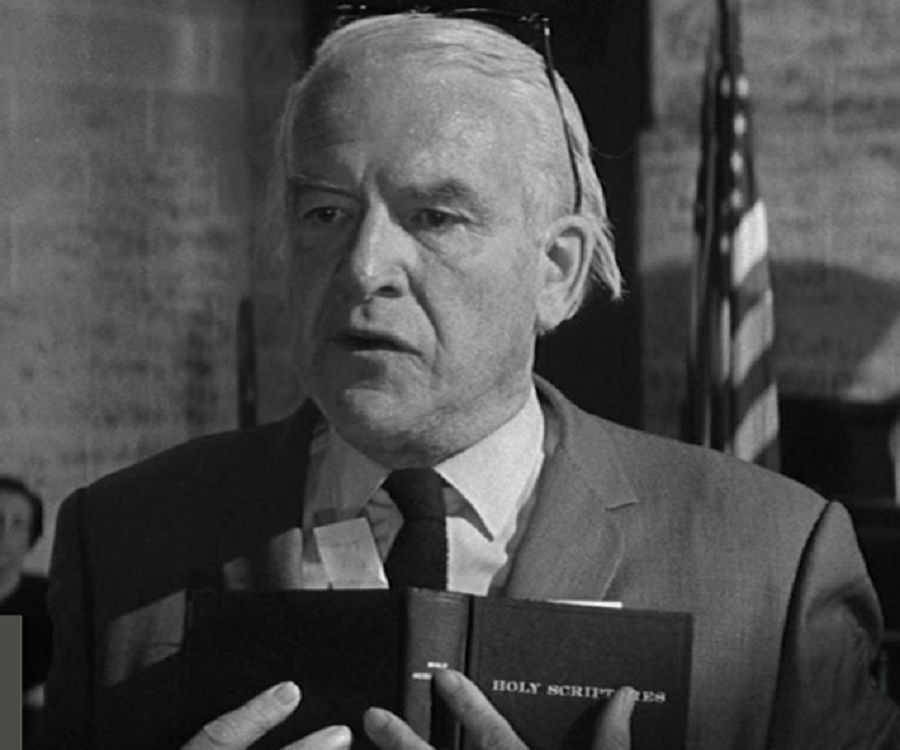 David Harper did not continue his acting career, he decided to head back to school to go and study business. Thankfully, he doesn’t completely stay away from his TV past and he’s often seen as Walton-related events. It is a time that holds a special place in his heart, despite having no interest to continue in Hollywood. 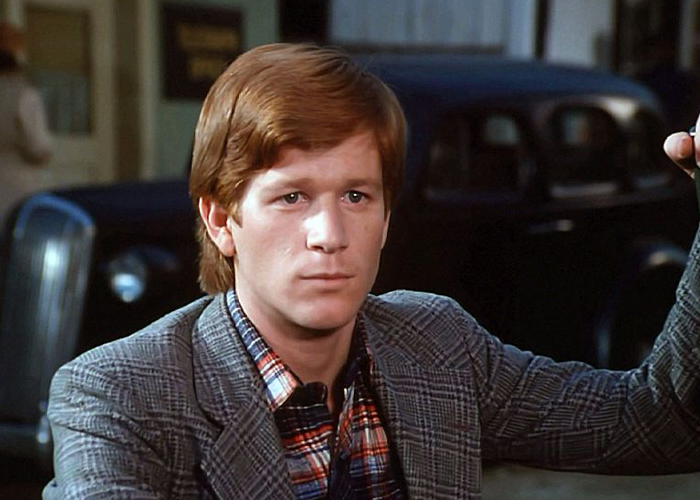 Ben Walton always has some kind of money-making scheme that he is attempting – which are often fairly ridiculous and does not pan out as he would have hoped. He’s the one always getting himself into different scrapes and troubles and has to turn. And, this continues right into adulthood as he continues to try and make some dubious deals whilst running the mill. 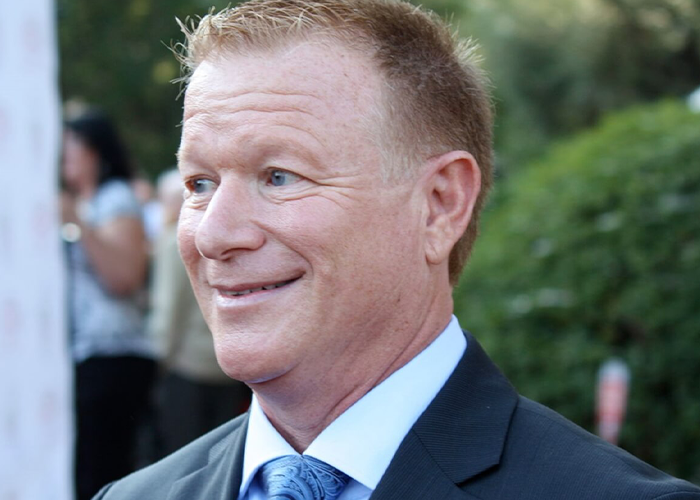 Eric Scott has been through his fair share of relationship drama in his time. He’s also experienced a lot of heartaches, having lost his second wife to leukaemia. He remarried in 2000 to Cynthia Wolfen. He has not continued in his acting career, in fact, he owns Chase Messengers which is a parcel delivery service in California. He’s also the vice president of a messenger company. Despite retiring from acting, his business pursuits are going very well.