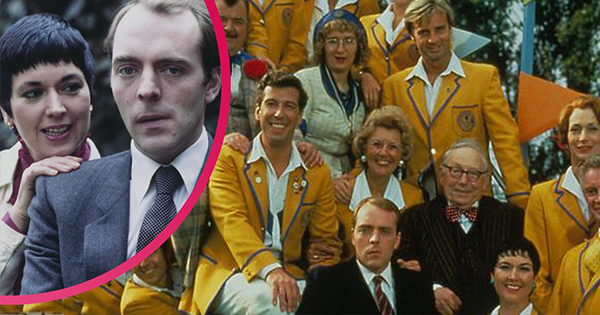 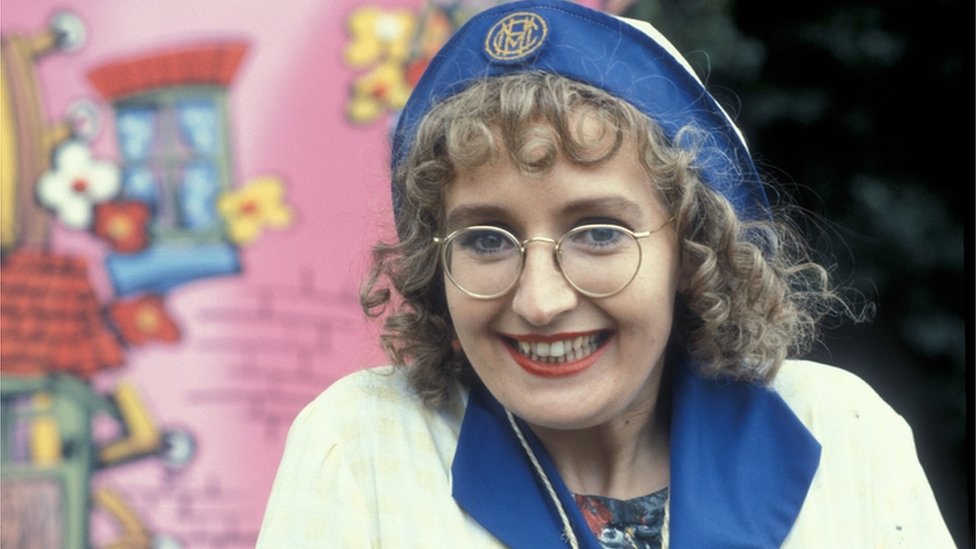 The character Peggy was a Chalet maid in Hi-De-Hi. Yet, it was very well known that all she really wanted to be was one of the Yellowcoat entertainers. 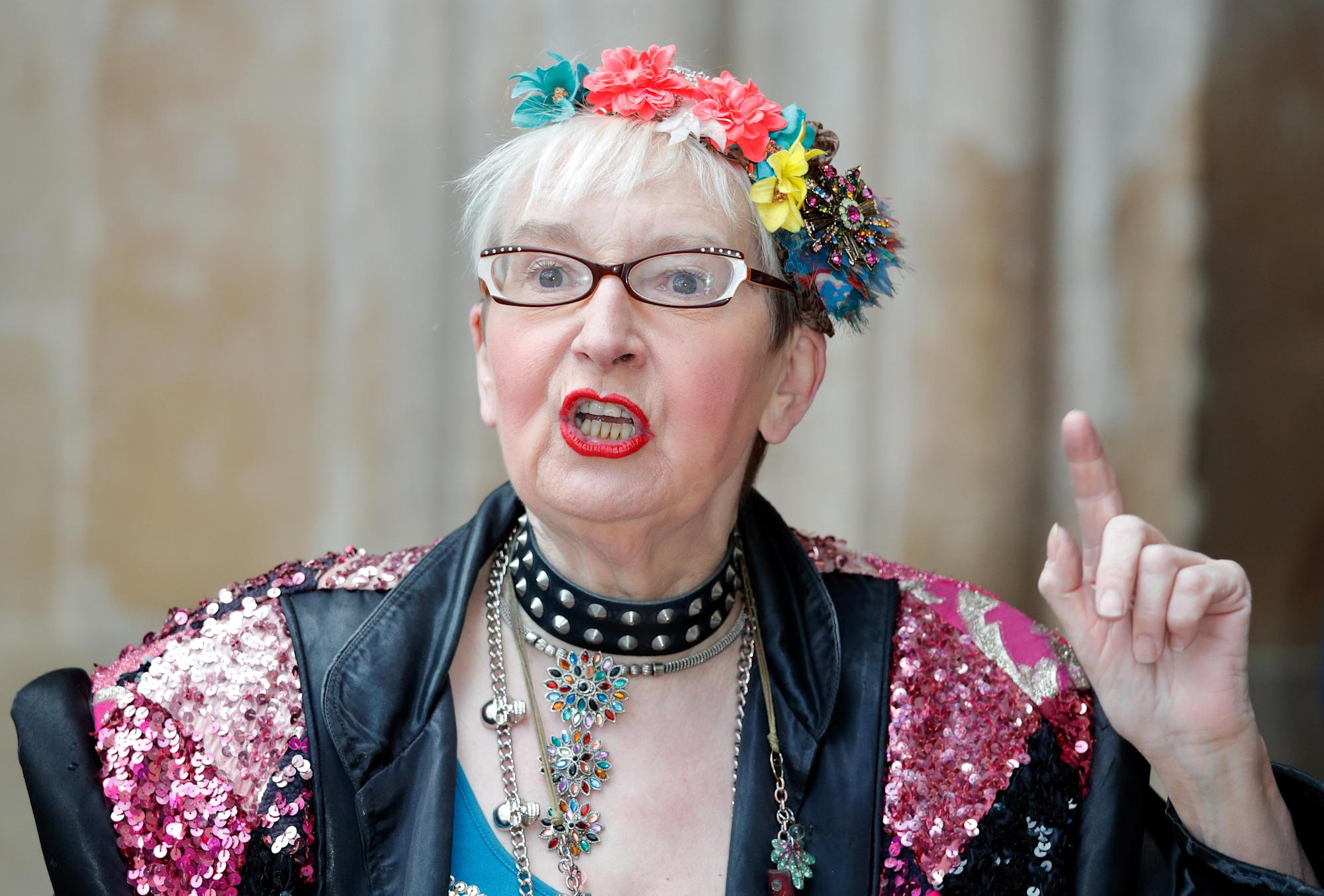 Now, Su Pollard is a singer and songwriter and had a successful acting career. As well as this she has a channel 5 show where she talks about Hi-Di-Hi. So, in a kind of way her Hi-De-Hi career was never truly over. 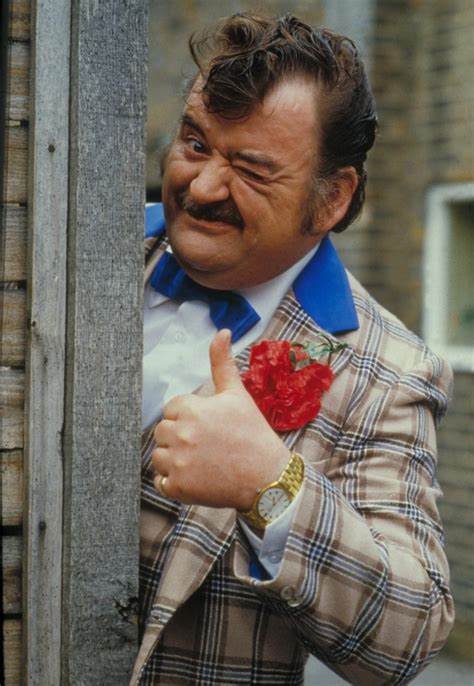 Ted was the iconic camp host. He was really popular with all the campers and secretly loved his job despite openly moaning about it. He would try and cheat the campers out of their money by setting up things such as rigged raffles. 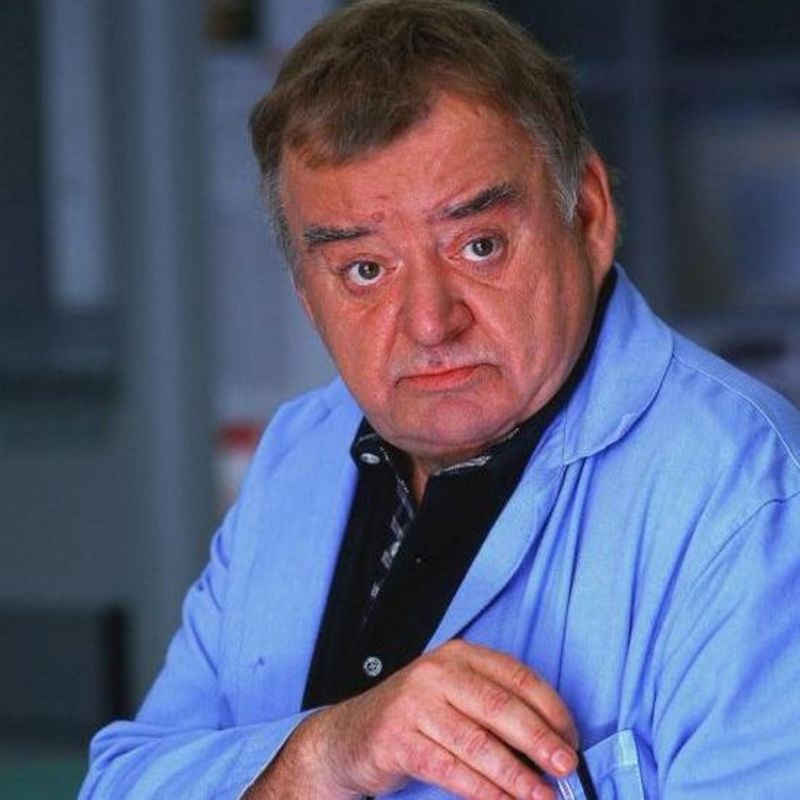 After Hi-DeHi ended Paul Shane landed himself a role as Frank Roper in Coronation Street. Then, later on he also starred in the likes of Emmerdale and Holby City. Sadly he passed away in 2013 as a result of illness. 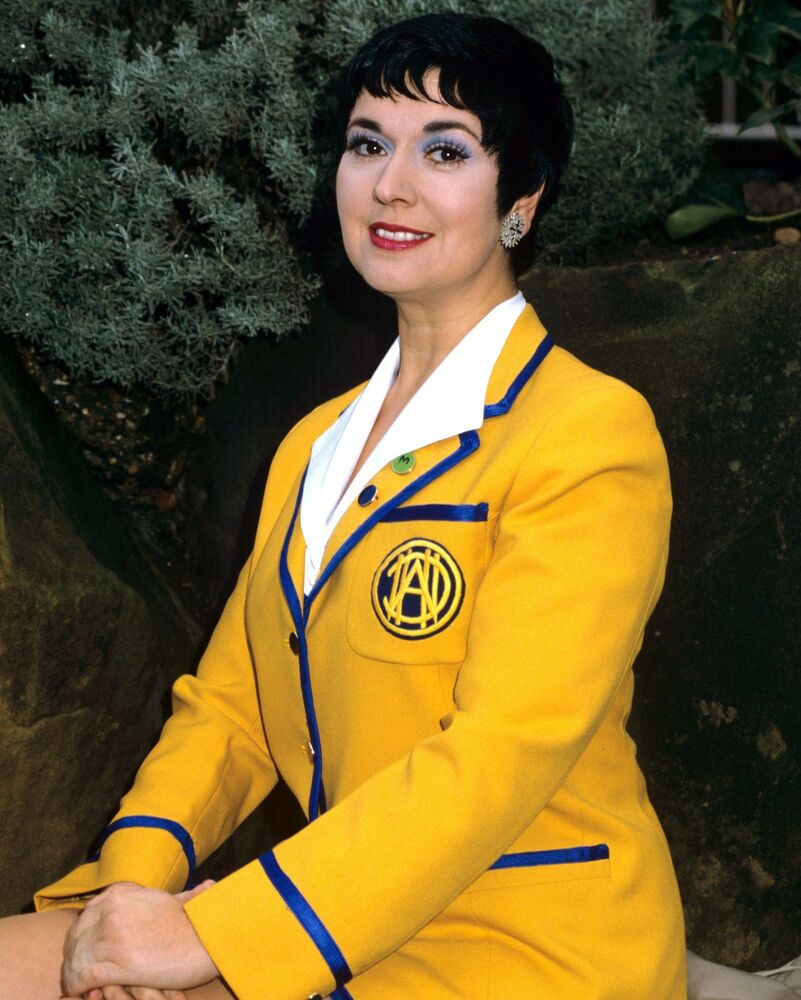 Gladys Pugh played the very glamorous Ruth Madoc (and didn’t she know it), who was the chief of the Yellowcoats. She openly thought of herself as the Queen Bee of Maplins. 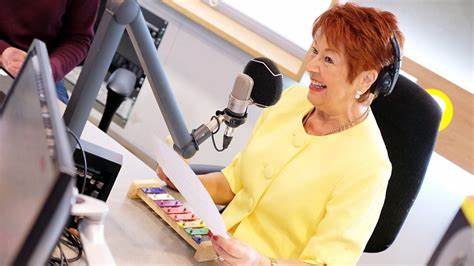 Hi-De-Hi was Pughs most remembered role but she went on to star in Little Britain as well as many pantos and shows. In 2006 she married John Jackson her second husband. 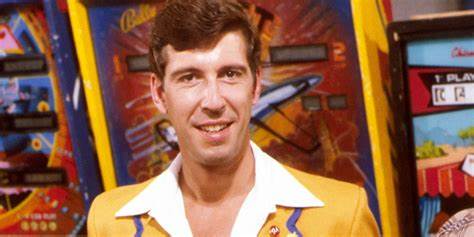 Every camp needs a joker, and Spike Doxon was Maplin’s comedian. Everybody knew he was in love with Gladys despite dating April instead. 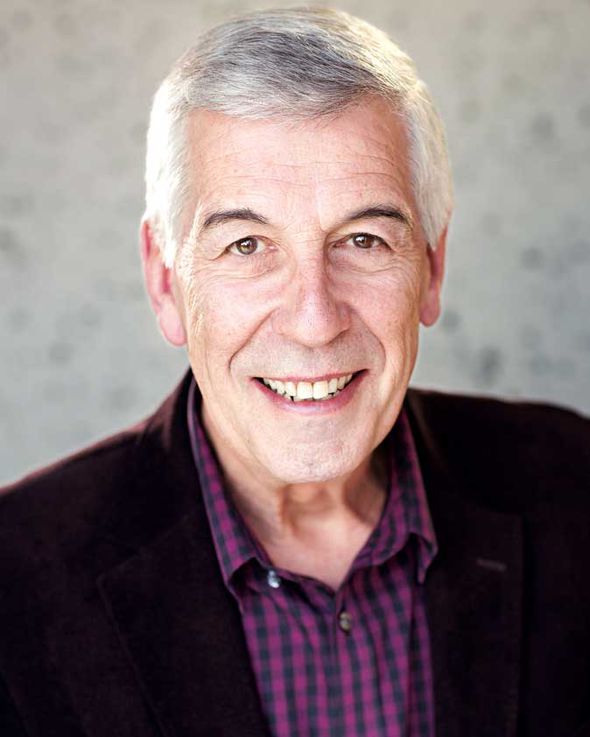 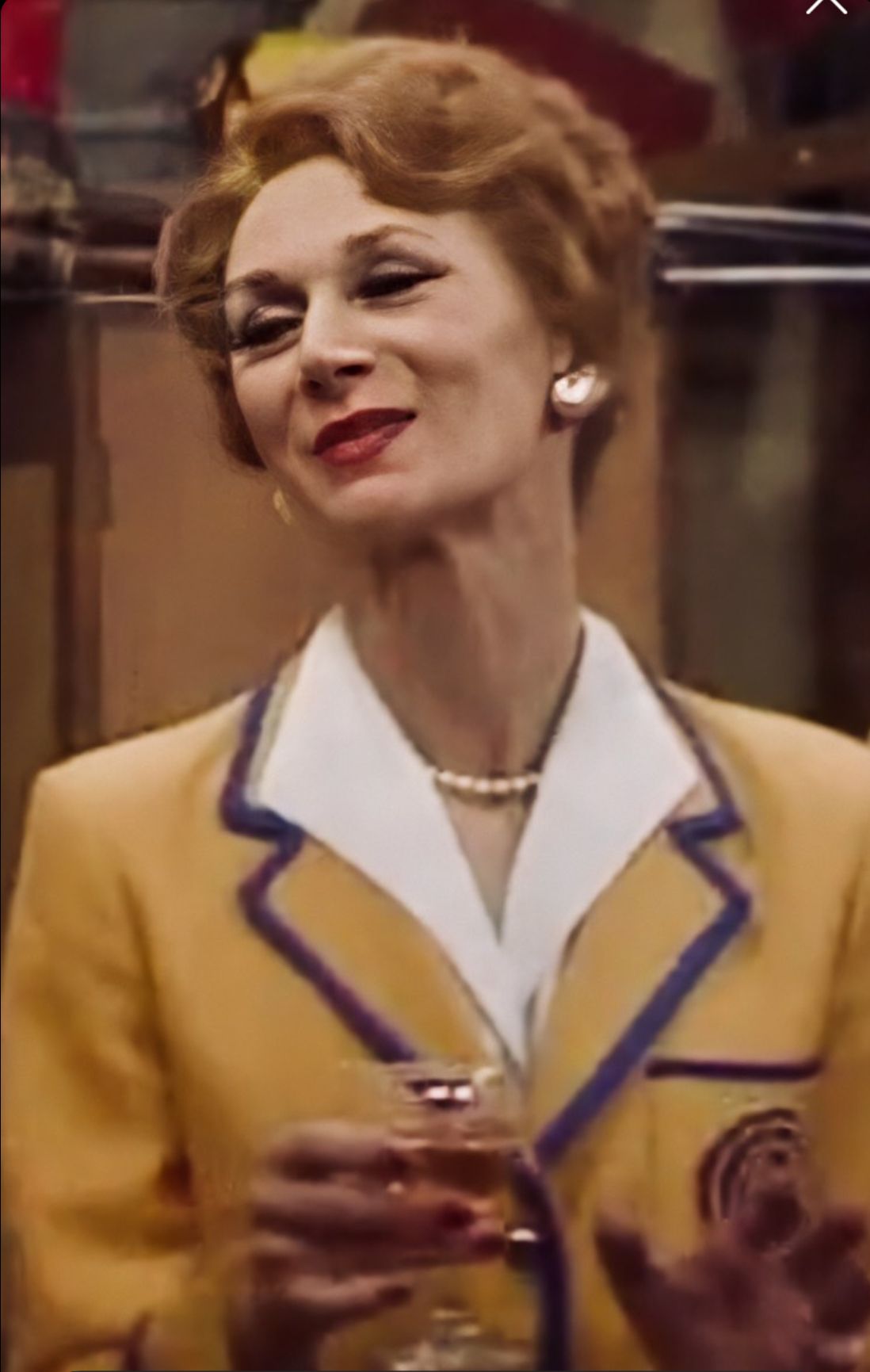 Yvonne Stuart-Hargreaves was the camp dance instructor who was renowned for being fairly stuck up. She made it no secret that she thought she was far too good looking to be working at Maplins. 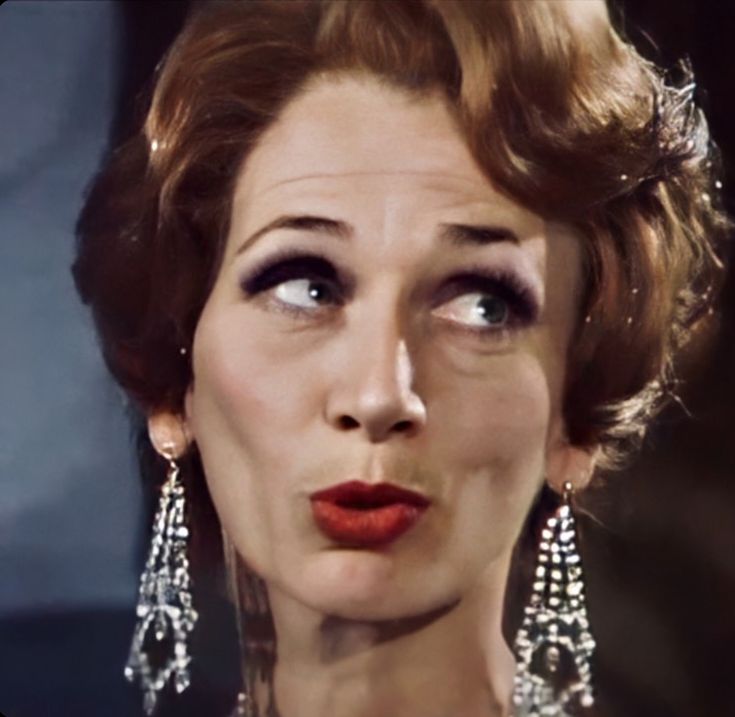 Diana continued to take on small TV roles but she was extremely evasive of the public eye. She never married or had any children and kept herself to herself until she sadly passed in 2009. 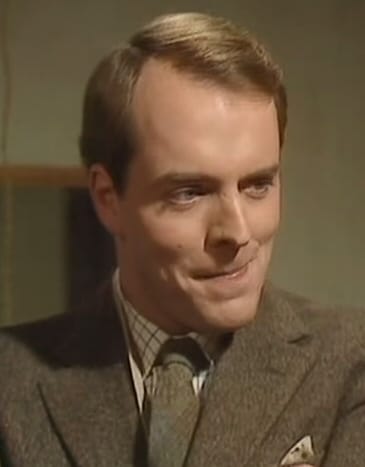 Simon Cadell played the character Jeffrey Fairbrother who was educated at the University of Cambridge. He stole the hearts of many women and was seen as the show’s love interest.(Image Source/ listal.com) 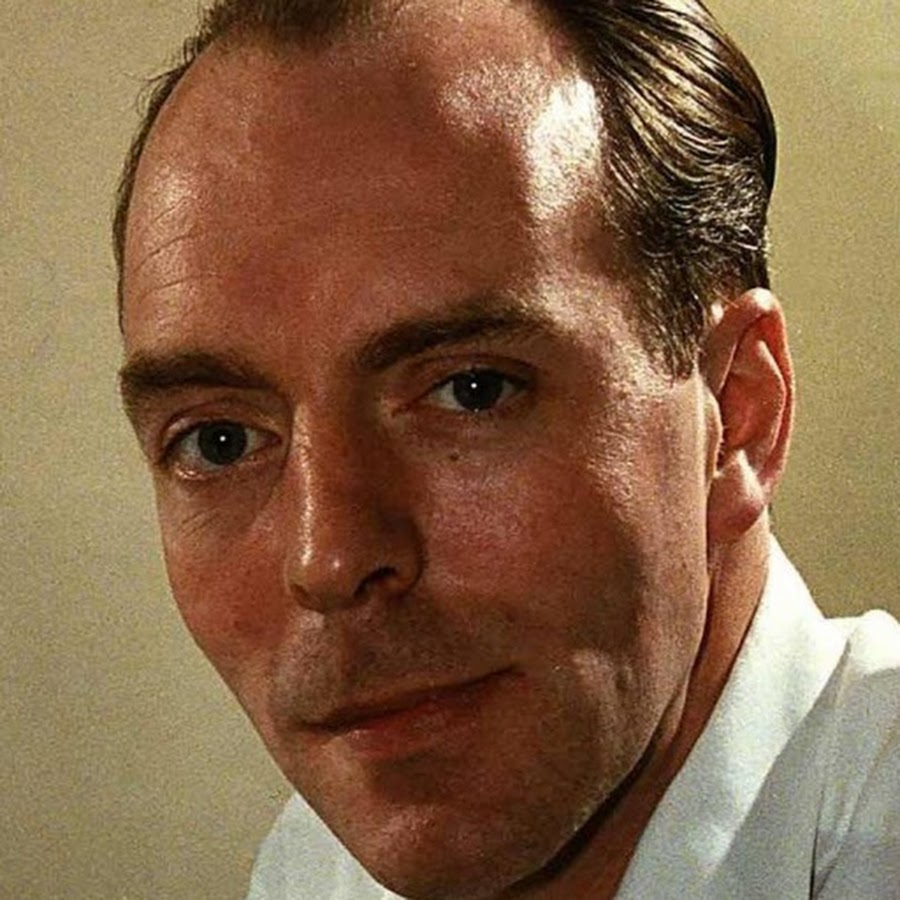 Sadly Simon Cadell died from lung cancer in 1996 at just 45 years old. He had also had a near death incident at a recital from which he had to undergo a triple heart bypass. 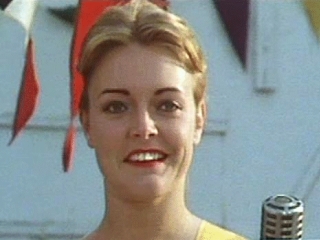 Sylvia Garnsey was the nemesis of Gladys, both women were in love with Jeffrey Fairbrother’s and it was an ongoing battle. She also loved to flirt with the other men aswell as continously stir trouble with Gladys. 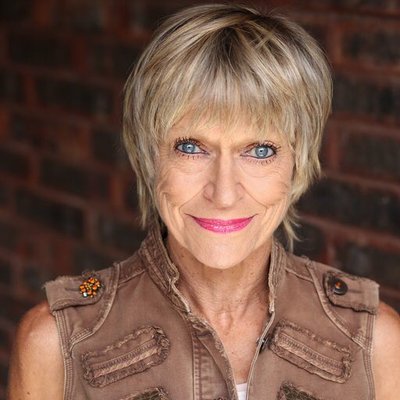 She is the great neice of the co-founder of RADA, Sir Johnston Forbes-Robertson. She went on to star in the ITV sitcom The Upper Hand. 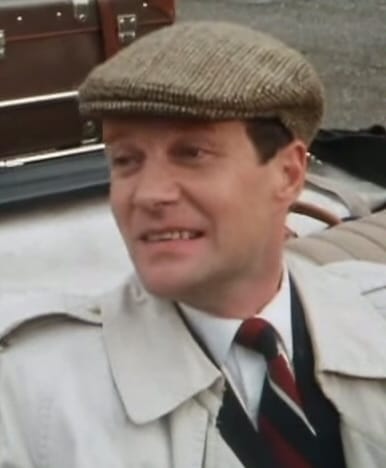 Dave Griffin played the character of Clive Dempster in Hi-De-Hi. He took over from Fairbrother as the Squadron leader after the fifth season of the show. 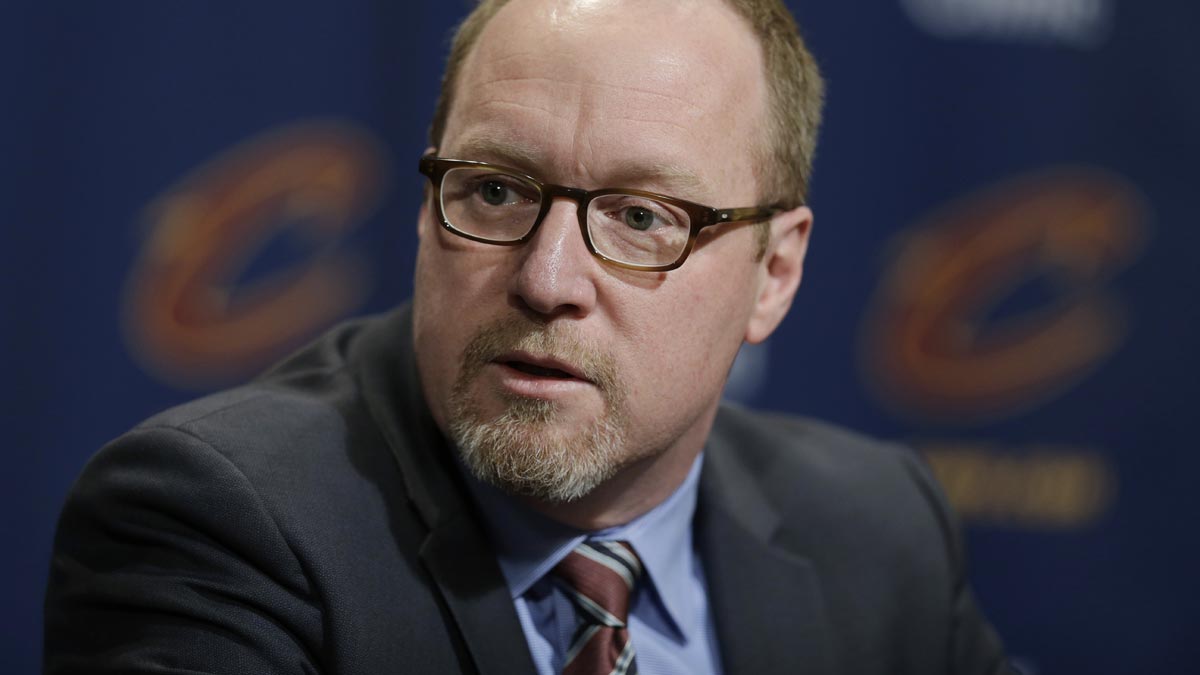 He went on to star in some small roles before landing a role in the popular sitcom Keeping Up Appearances where he played Emmet Hawksworth. He took an early professional retirement. 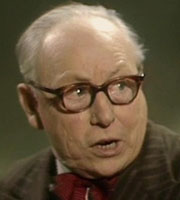 Uncle Willie was played by Leslie Dwyer who was the well known camp’s childrens entertainer. Who, ironically actually hated kids. 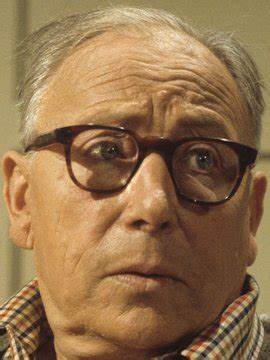 Leslie Dwyer passed away at the age of 80 years old. His character was written out of the show by the character called Sammy. 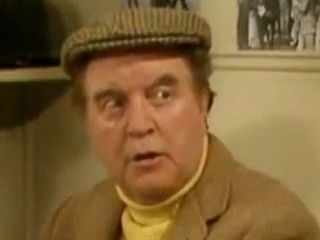 Felix Bowness played the character Fred Quilly in Hi-De-Hi, who was the riding instructor of the camp. He would take out the campers on the horses. 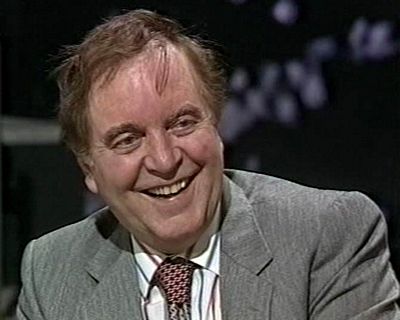 Felix Bowness in the late 1940s joined the touring comedy circuit. He was also a warm up act for many comedy TV and radio hosts. He passed away in 2009 when he was 87 years old.(Image Source/ abyscentral.co.uk)