This medical drama is centered around a woman named Meredith Grey and her struggles throughout her time at Grey Sloan Memorial in Seattle; it also incorporates an entire team of doctors that she learns and grows with as well!

Of course, Meredith is living in the legacy of her famous surgeon mother, putting added pressure on her and her future achievements.

Meanwhile, she works to deal with the relationships with those around her; this of course also adds to the stress of her life, as she struggles to maintain her professional status quo.

We are often engaged in watching how this group of people react during life and death situations, whilst putting personal feelings aside in order to focus on their careers. Now, let’s find out a lot more about this show that you probably didn’t know anything about, even after all of these years of being a die-hard fan…

15. Patrick Dempsey didn’t know that his character was married at first.

It takes time for the plot to develop and therefore be revealed to the actors who are playing these roles. 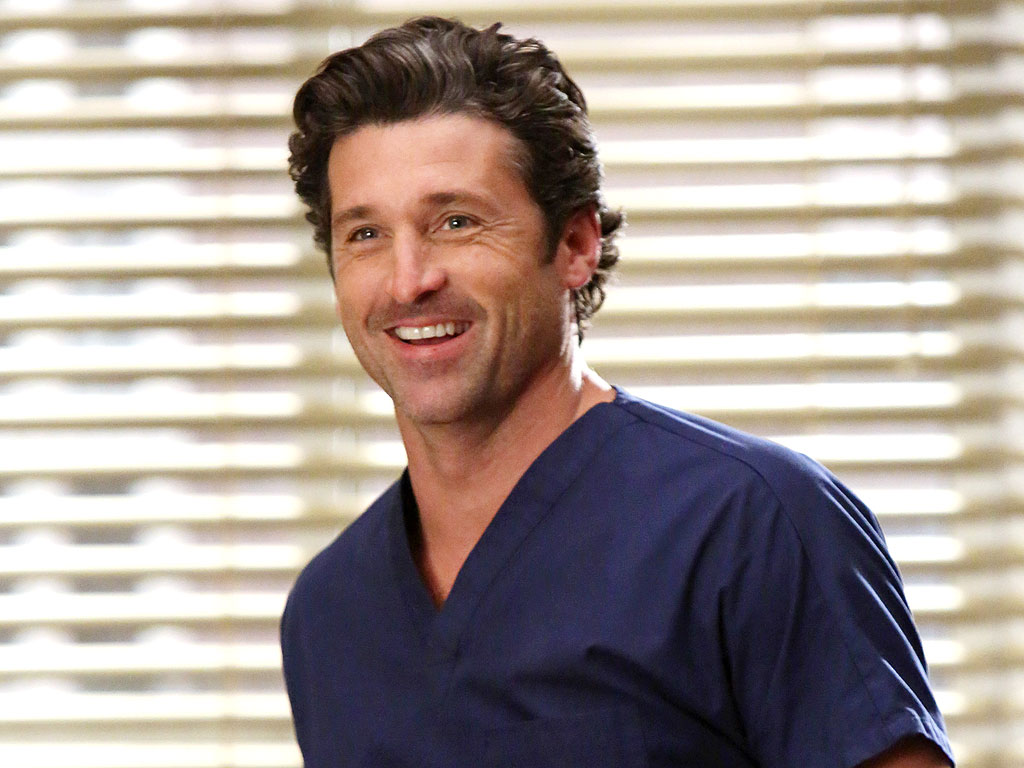 14. Chandra Wilson didn’t know about the auditions, she was approached to audition!

When it was time for casting to take place in New York, she was given the opportunity to audition. 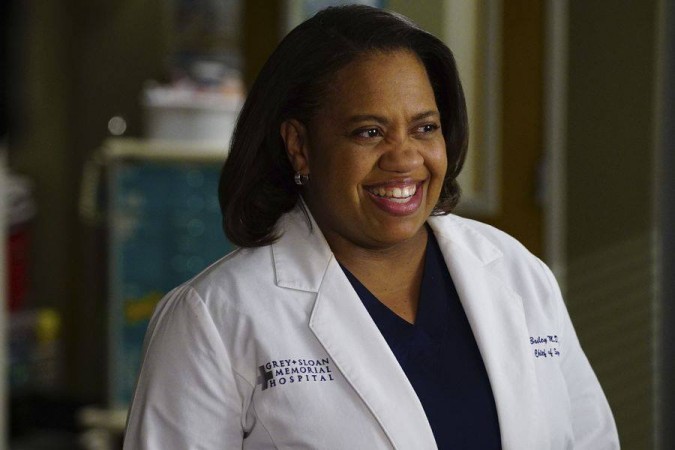 13. But the only character that she ever imagined was Miranda Bailey. 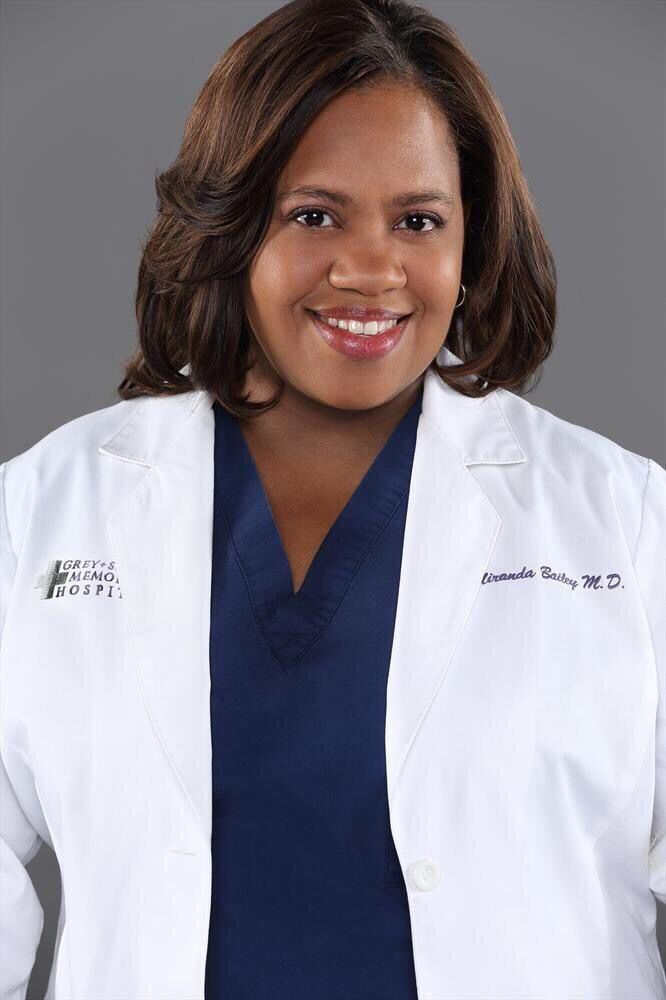 12. Shonda didn’t consider what her characters would look like.

So, when it came time for casting, she just picked the best actors that she knew for the parts. 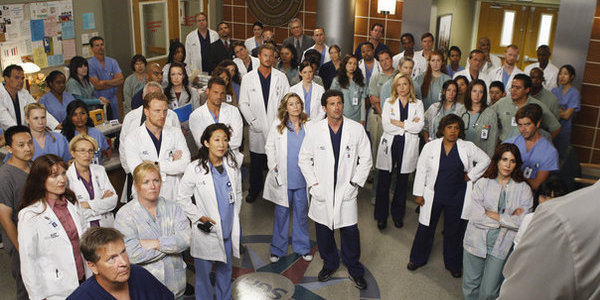 11. Shonda knew that this show was going to be about interns.

She thought that there was a lot more drama attached to the interns than someone in a steady job. She said there’s more drama in “not knowing what you’re doing for a living,” according to her. 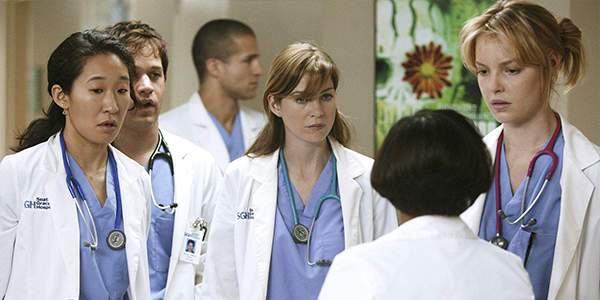 10. Ellen Pompeo didn’t have to audition for the part of Meredith Grey.

She was literally handed the role and was told to just do the pilot. At the time, it didn’t seem like a big deal for her. Her agent told her to do it and get paid. Nobody thought that it was going anywhere. 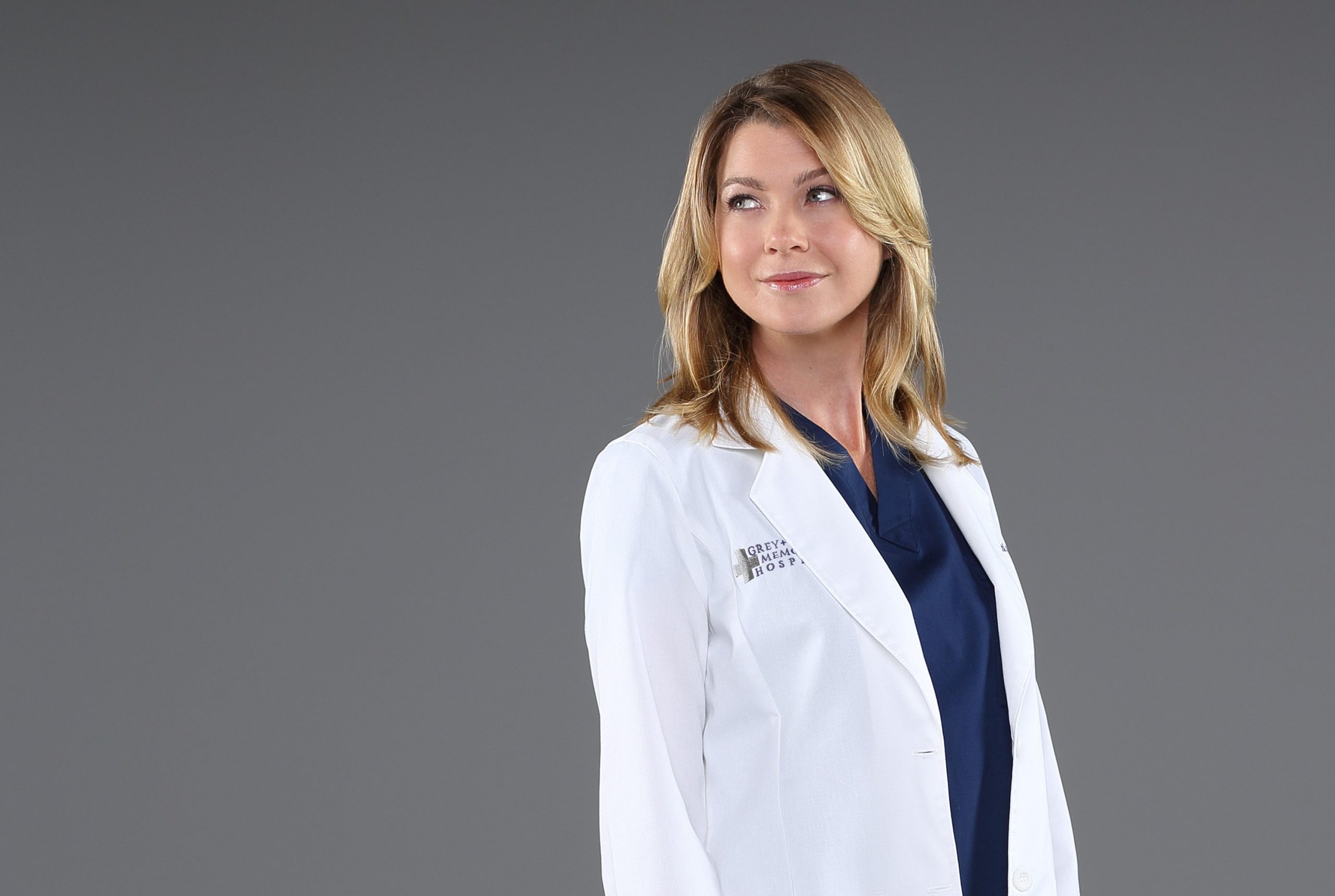 9. Sandra later auditioned for the role of Christina and the rest is history!

In fact, it was Shonda who wanted her to audition for the role of Bailey, but Sandra said something else. She said the following when questioned about casting:

“I saw the part of Cristina Yang and I wanted to do that part.” 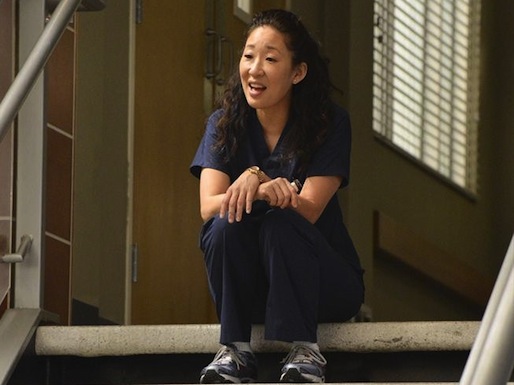 8. Sandra Oh was supposed to audition for the role of Miranda Bailey.

It’s funny when we try to imagine what this story would be like if the actors were switched, but it’s just too hard! She plays a perfect Christina and that’s the only way that we are ever going to see it! 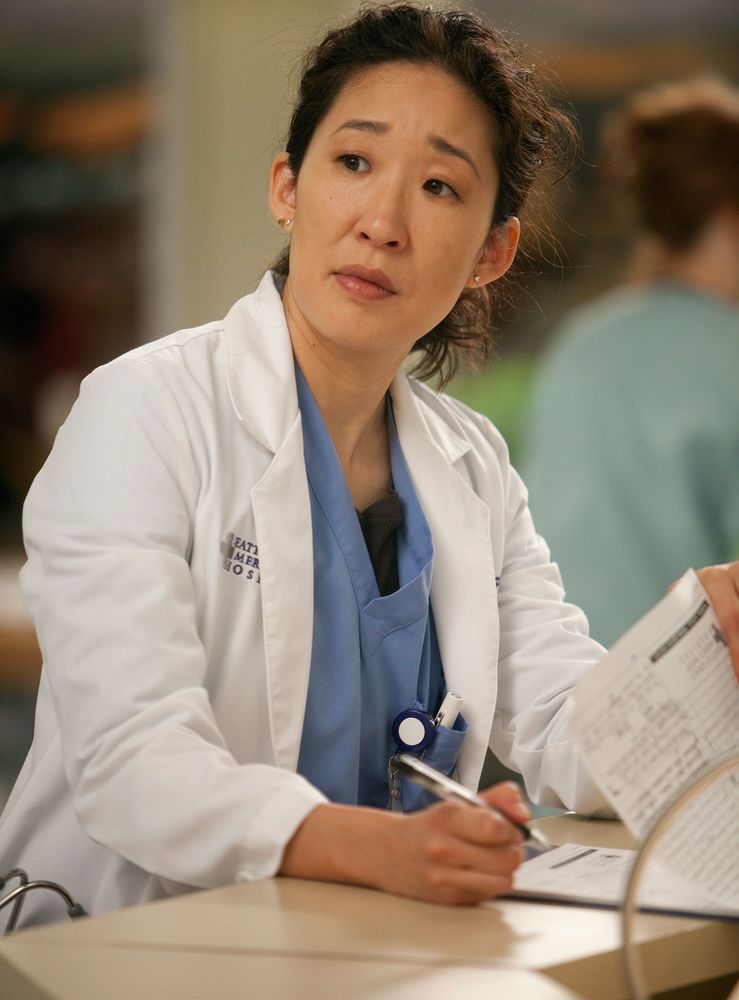 The pilot of this series was filmed before they invited Alex to join – who can imagine Grey’s without Alex? In fact, he was even digitally inserted him into the pilot after the fact! Technology these days, eh?! 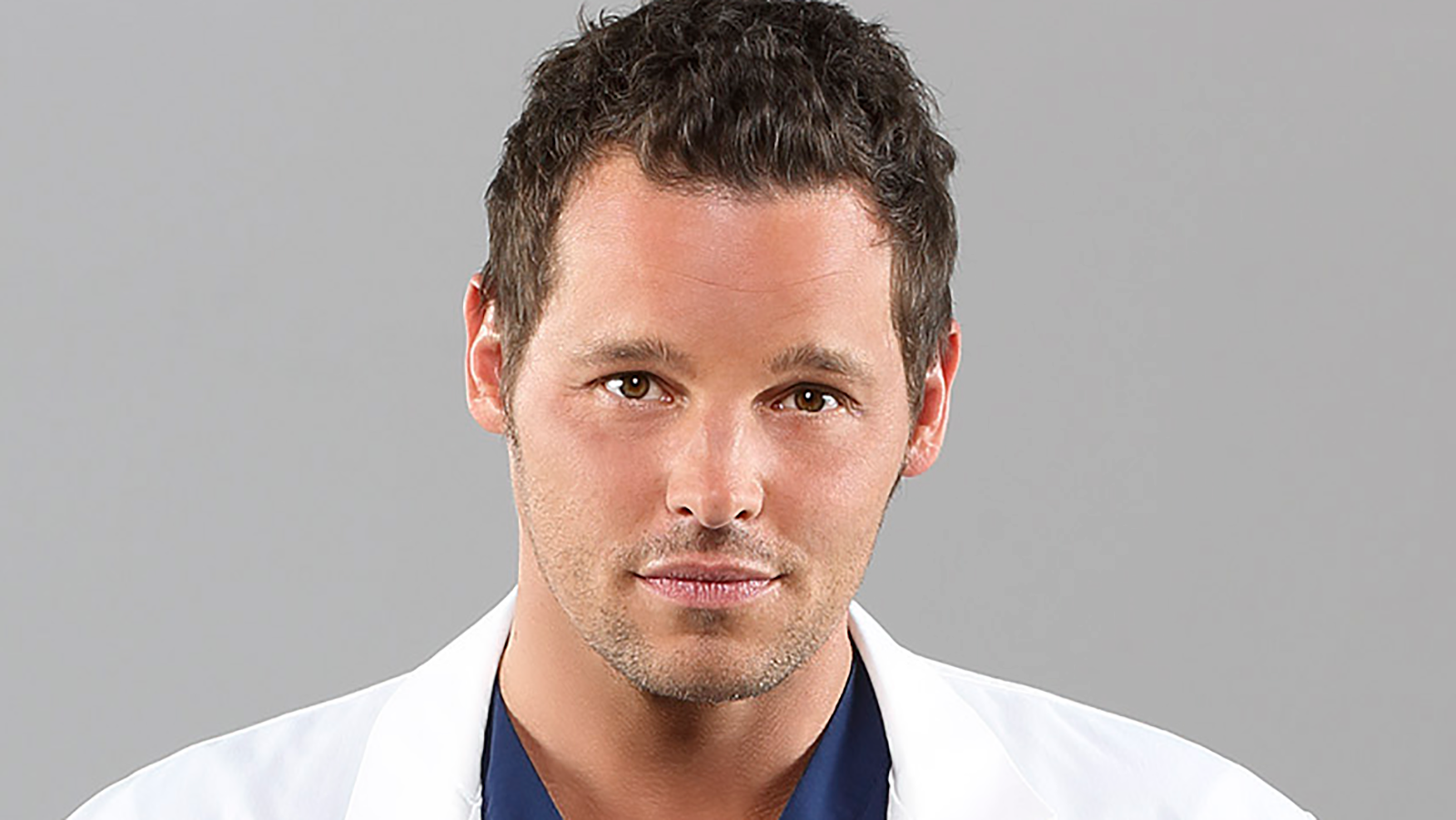 6. Isaiah Washington was supposed to play the role of Derek Shepherd.

He doesn’t seem bummed about not getting the part that he auditioned for…his character was a hit! 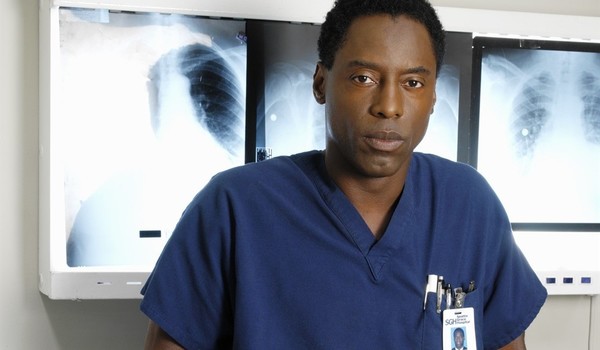 5. The show was not supposed to be called ‘Grey’s Anatomy’.

In fact, they had originally referred to it as ‘Complications’, which might actually be more accurate when describing the plot of the show. 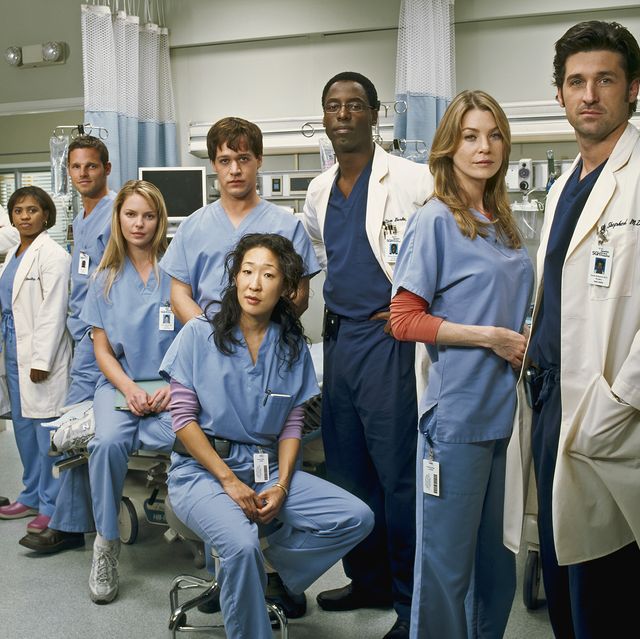 4. Meredith Grey’s home in this show REALLY exists in Seattle.

It’s great to know that this place exists, if I ever want to drive by and take a look. It would be crazy to drive past and see an actual place from the show! 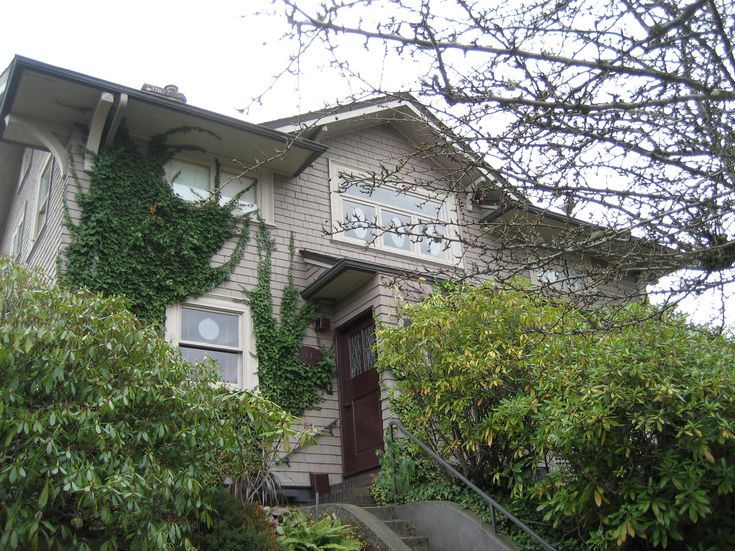 3. The setting was not intended to be in Seattle.

Shonda’s hometown is Chicago and so naturally, she assumed that this would be the location. 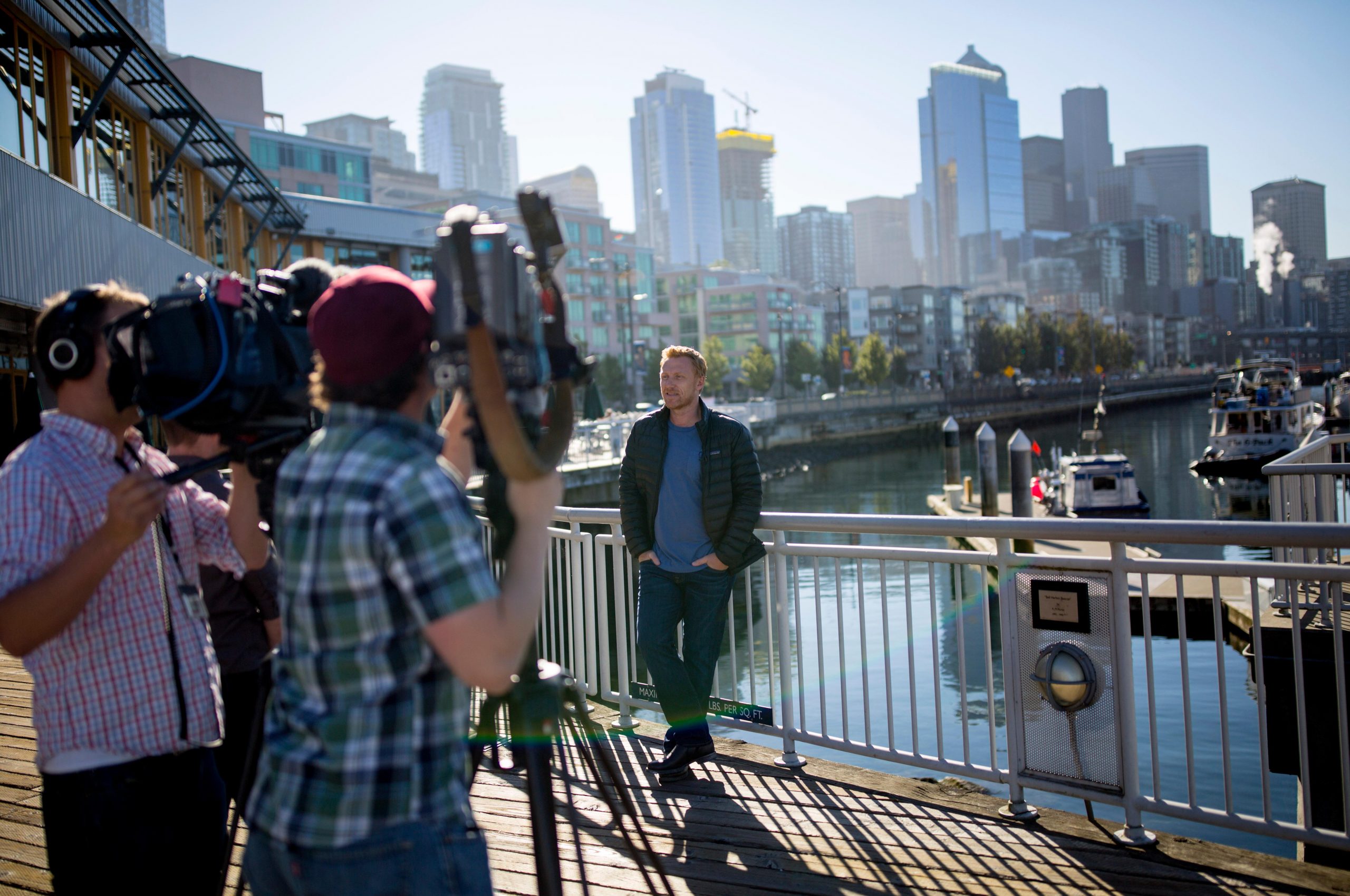 2. The female doctor shaving her legs in the shower.

Apparently, Shonda was also impressed when a female doctor revealed the difficulty of shaving her legs at work in a hospital shower. These are the details that formed a story in her mind…who’d have thought it, eh? 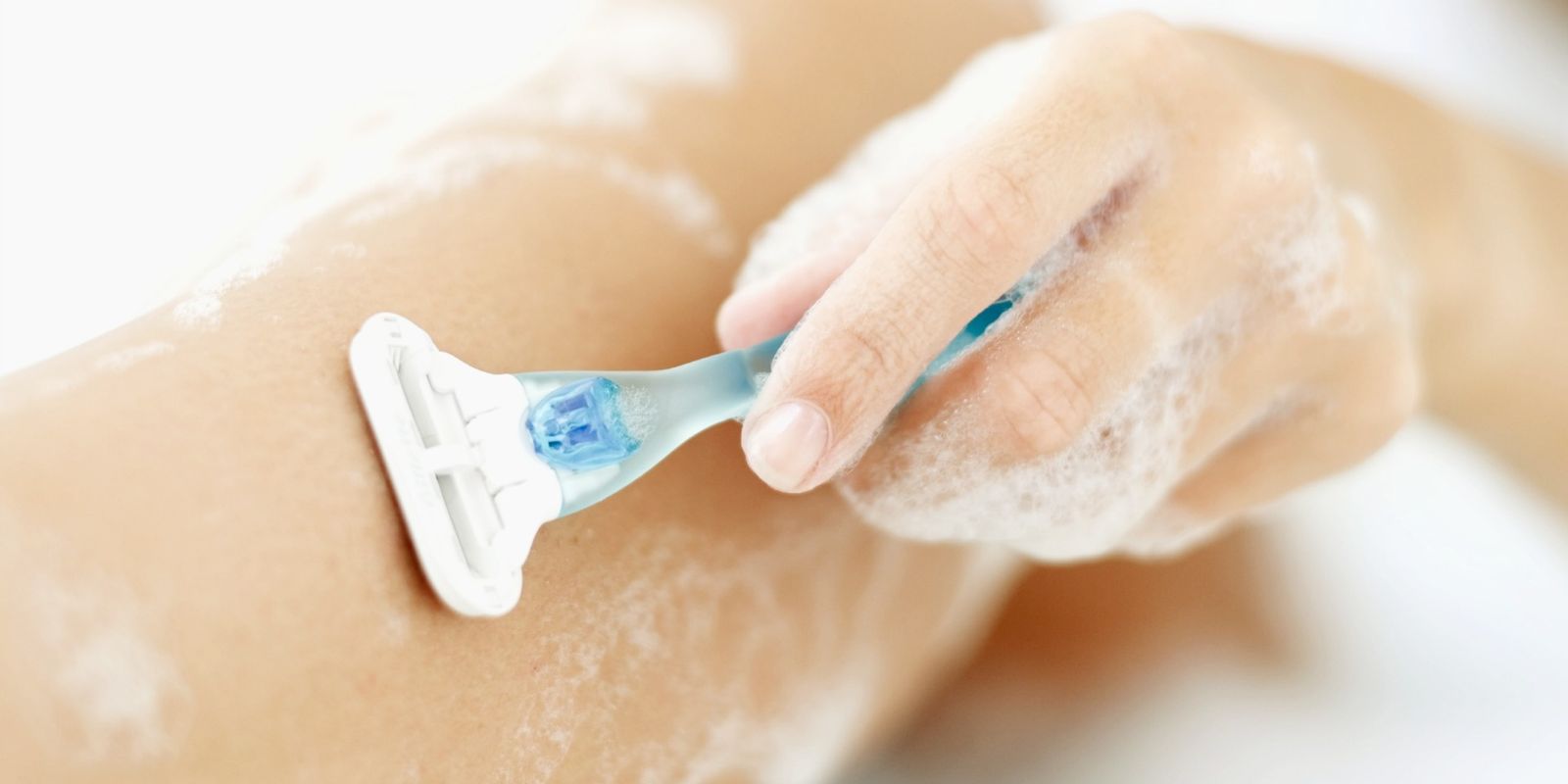 1. The inspiration for this show came from the Discovery Channel.

The Discovery Channel offers a wide variety of programming and one of things that often interested the creator of this show, Shonda Rhimes, were the operations that were documented. 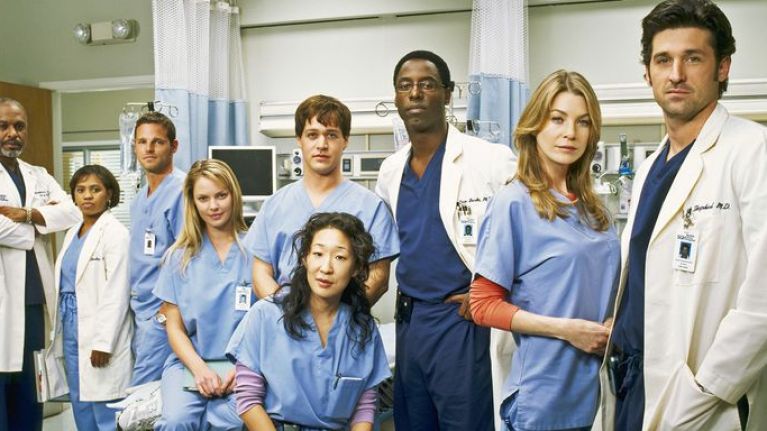