We all state that we do none of the cheesy, get too-comfortable and sometimes down-right cringey couple stuff…but really, we all do. And to say some of this stuff is gross would be the understatement of the year.

Would you ever pick your nose in front of your other half? (Do you say you don’t but really, when their back is turned you do?!) Do you finish each other’s sentences because you’re just so, like, happy. And, the worst of them all, do you smother PDA in front of everyone’s faces?

Keep a count of how many of these gross things you are your partner are guilty of.

Although we all think that we look like High School Musical’s Troy and Gabriella when we dance, that may not actually be the case. In reality, we look like two bumbling blobs who don’t know their left from their right!

13. Mushy pictures are the worst

Cringey couples pictures are the worst; we don’t want to see how happy you are! Honestly, how rude of you to share your happiness with us all. Ugh, so unbelievable.

12. Sleeping in sheets for a month

There is nothing better in the world than fresh sheets – but they’re a bit of an effort aren’t they! We all sleep in old sheets a little longer than we should because we’re arguing over who should change them.

Although we all admit to it, we all pick our noses! Even when we’re single. The real question is, would you ever eat it in front of your other half?!

8. Go to the loo in front of each other!

Although we all hate to admit it, every couple has one song that is theirs, and will be 4ever. No matter where you are, whenever you hear it, your eyes start to well up and you have to make excuses about hayfever!

The last thing that any of us wants to see in the morning is a lovey dovey facebook post. Some people believe that these couples actually aren’t that happy together – do you agree? 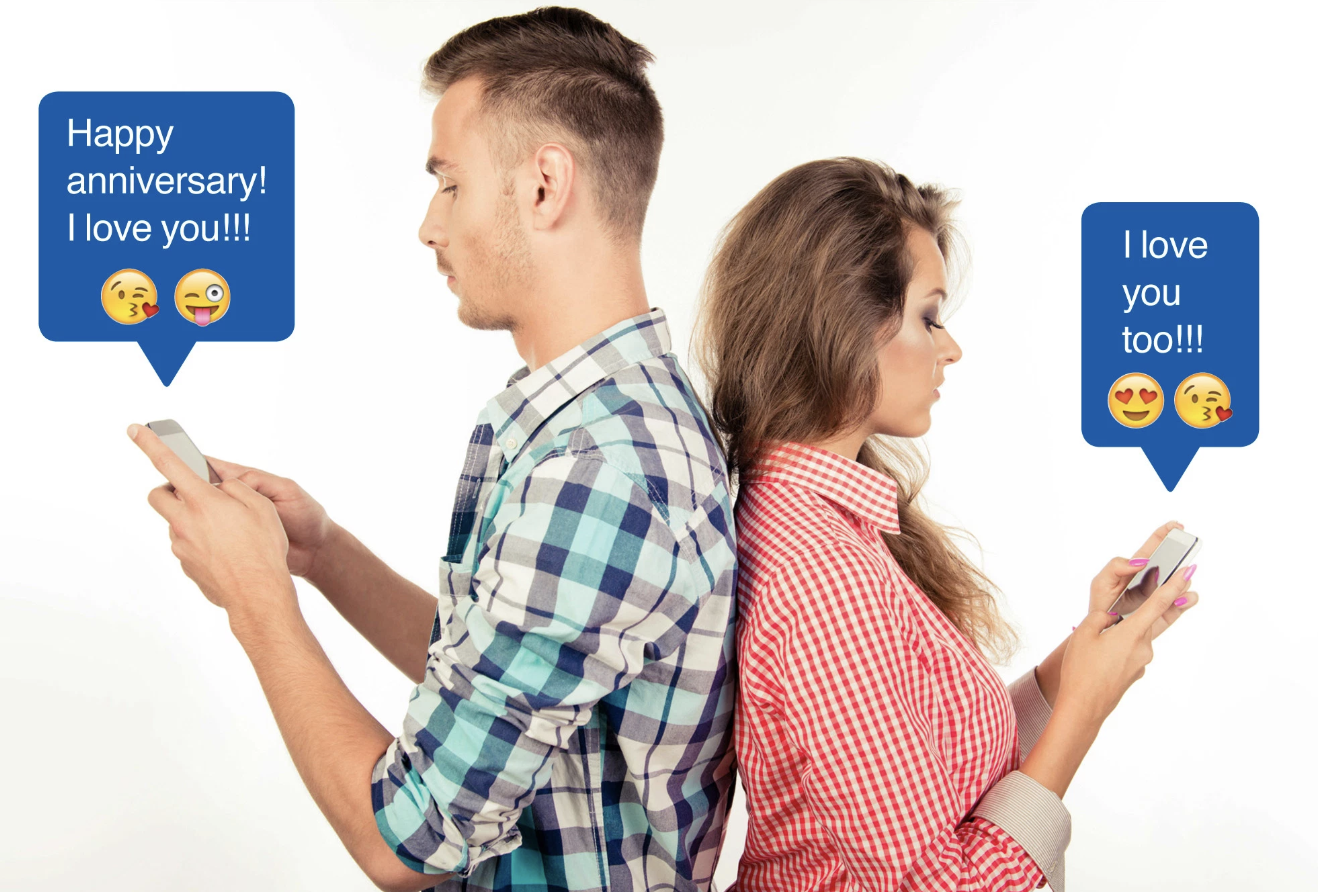 5. Lady and the Tramp

If there is anything worse than the voices, it’s definitely feeding each other in public! All I’m trying to do is eat my pasta in peace and there’s a couple trying to do lady and the tramp! Yuck!

When couples speak in those high-pitched, cutesy af voices – does it grate on anyone else? Any bets the royals do it too – what do you think their nicknames are for each other?

Is there anything more off putting than seeing two people having a make out sesh in front of you? Yes, when they then decide to grope each other. Pass me the sick bucket ASAP!

We’ve all been talking to someone and cannot take our eyes of their bulging spot. Would you ever pop your other half’s spots? Maybe if they’re giving you a stare off…

1. Couples who bathe together…

Can you think of anything worse than laying in each other’s grime and dirt? Ewww!